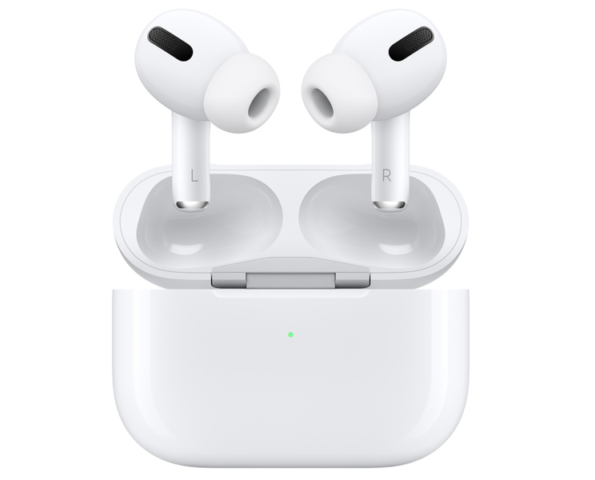 Earlier in December, Apple released the latest AirPod Pro firmware update. This took the firmware of the wireless headphones from 2B588 to 2C54. Following the release of the update, some users began experiencing what they thought was reduced noise cancellation when using the device. Additionally, Apple pulled the update, which meant not all AirPod Pro users had a chance to install the latest update.

It appears as though the suspicions of those customers may have been spot on. MacRumors has reported that Montreal-based tech review site, RTINGS, ran a series of tests on the AirPod Pros running the 2C54 firmware.

Requests filtered through the RTINGS forums, asking the team to reevaluate the device. Late last week, RTINGS published an update on their official review.

Seen on the Apple AirPods Pro Review, RTINGS wrote: “Update 01/10/2020: After updating to Firmware 2C45, we retested the headphones and our results showed a fairly significant drop in isolation performance, primarily in the bass-range. This means that with ANC turned on, these headphones won’t do nearly as good a job blocking out the low engine rumbles of planes or buses as they did before this update. This review reflects these changes.”

In addition, the update notes that the frequency response and bass accuracy has been improved by the 2C54 update (RTINGS‘ mention of 2C45 is a typo). However, Apple has since pulled the update which may indicate a new firmware is being developed and will release sometime soon in the future.