Demand for Apple’s AirPods Pro is proving so high that Apple has doubled its manufacturing order with Chinese manufacturers. 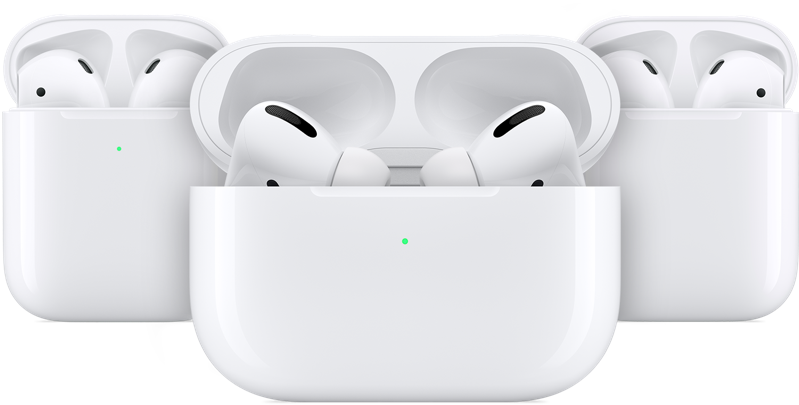 That’s according to a new report from Nikkei Asian Review, which explains that Apple’s decision, along with related orders to Chinese companies operating in Vietnam, comes as a blow to Apple’s usual suppliers such as Taiwan’s Foxconn, Quanta Computer and Inventec.

The publication cited supply chain sources in China who said that Apple has doubled its AirPods Pro orders to “at least” 2 million units per month from 1 million. The Cupertino company has also asked Luxshare and GoerTek to boost the production of the cheapest AirPods as they continue to be in high demand.

“Apple’s move is further evidence that Chinese companies, contrary to Washington’s desire to hobble their technological capabilities, can meet sudden demands for extra production while maintaining stringent quality control,” explains the report. “It also shows that sales of Apple “wearables,” which already have a 45% share of the wireless earbud market, continue to boom.”

As a reference, wireless earbuds constitute one of Apple’s fastest-growing revenue source and form an important bulwark amid a general stagnation of iPhone sales. The company launched its latest iteration of wireless earbuds on 31st of October. These wearables, which offer noise cancellation as well as water resistance and are priced at $249, currently have a wait time for deliveries of up to one month due to robust demand.