If you need a warranty replacement for your new AirPods Max headphones, you likely won’t receive new ear cushions as part of the replacement. 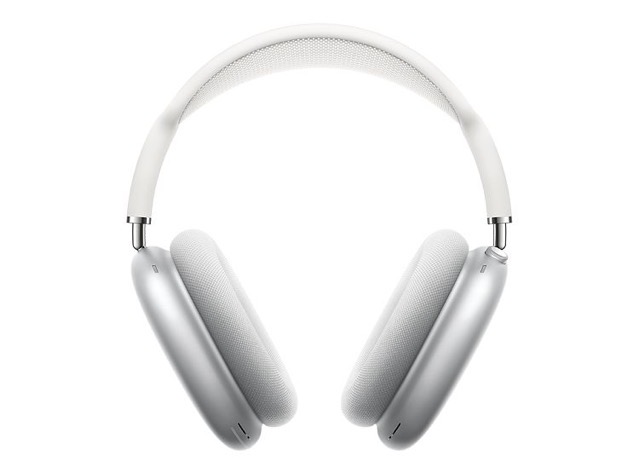 Damien Menn sent the headphones in for repair at Apple and, instead of fixing and sending his original headphones back to him, replaced the entire unit — except for the ear cushions.

“My AirPods Max had an issue with the Digital Crown,” tweeted Menn. “I received a replacement pair today! They come inside those little ‘sockets.’ Also, no ear-cups included, unlike the AirPods Pro that ship with new silicon tips.”

This appears to be a cost-cutting move on Apple’s part, as a new set of AirPods Max ear cushions go for $69 USD at retail.

While there will likely be situations where Apple will include new ear cushions when needed, don’t expect them to send new ones unless the issue is with the cushions themselves. Then Apple could simply send you a new pair of cushions since they’re magnetic and can be easily replaced.

Last fall, Apple Music was named the new partner for the NFL’s Super Bowl Halftime Show, replacing Pepsi. This year’s show will feature Rihanna and Apple Music today shared the first trailer for the show, slated for the Super Bowl on Sunday, February 12, 2023, at State Farm Stadium in Glendale, Arizona, where the Kansas […]
Gary Ng
30 mins ago