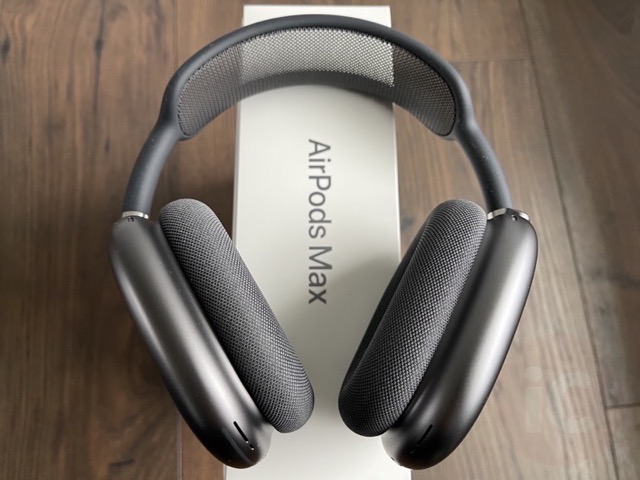 The firmware is expected to improve battery life, as well as bring updated support for Spatial Audio, a feature that just debuted on Apple Music.

“The new 3E756 firmware replaces the 3C39 firmware that was released to ‌AirPods Max‌ owners in March.

Apple does not provide details on what’s included in new firmware updates, so we don’t know what bug fixes or improvements the new firmware might offer.”

Simply follow these steps to check the firmware on your AirPods:

The latest firmware should be installed over-the-air on your AirPods Max automatically.

In a recent interview, Apple engineer Esge Andersen discussed how the company achieved improved sound quality regarding the AirPods Pro 2. Much of the improvements came without the integration of lossless audio and it is all thanks to improved airflow instead. Speaking with What Hi-Fi?, Andersen pulled back the curtain about the improvements to audio...
Steve Vegvari
57 mins ago