Apple’s Latest AirPods Max Headphones Do Not Have U1 Chip

As noted by the folks over at MacRumors, technical specifications for Apple’s latest AirPods Max wireless headphones confirm that they do not contain Ultra-Wideband U1 chip, which allows for improved spatial awareness. 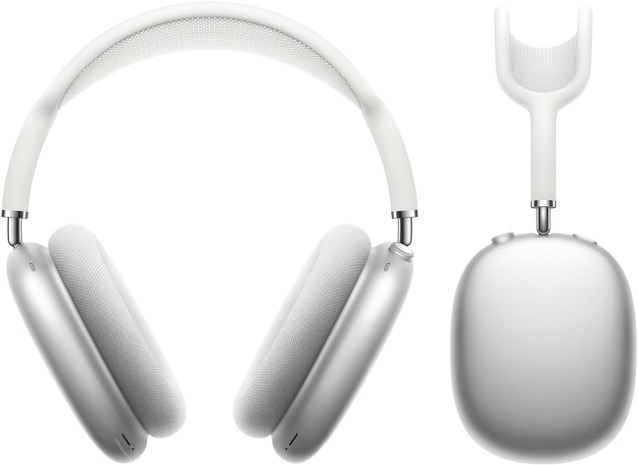 For those who aren’t familiar, the distance between two devices that support Ultra-Wideband can be measured with much more accuracy than Bluetooth LE and Wi-Fi. Apple debuted the U1 chip for Ultra Wideband last year in its iPhone 11 models and has also included it this year in the iPhone 12.

However, Apple has chosen not to include the U1 chip in the AirPods Max, just like it hasn’t included it in the second-generation iPhone SE, Apple Watch SE, or the latest iPad, iPad Air, and iPad Pro models.

Apple’s use of Ultra Wideband technology has been limited so far, such as a directional AirDrop feature in iOS 13 and later, but the company has promised more exciting use cases in the future. One of those use cases will likely be its long-rumored AirTags items trackers, which analyst Ming-Chi Kuo has previously said will support Ultra Wideband.

Apple has also not yet included the Ultra-Wideband U1 chip in any Mac.