While the AirPods Pro are not yet approved by the Food and Drug Administration as devices for those with mild to moderate hearing loss, a new study suggests they work just as well as some pricier prescription-only models (via ArsTechnica). 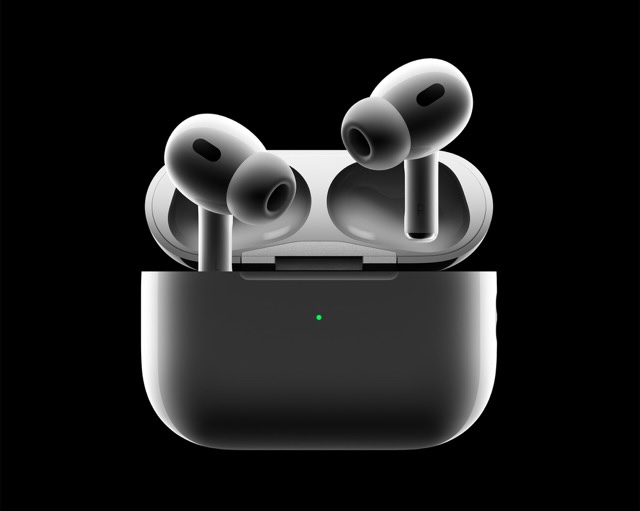 According to a research published in the iScience journal, the AirPods Pro earbuds seem to work better than some cheaper, over-the-counter hearing aids now available at common retailers.

The researchers tested AirPods with their Live Listen feature activated against five standards for a personal sound amplification product (PSAP) under ANSI CTA 2051-2017:

AirPods 2 only met two of the standards, bandwidth and THD, while AirPods Pro met all of them except EIN, registering 37 decibel sound pressure levels (dB SPL), when the standard calls for 32 or less.

In a noisier environment, AirPods Pro’s active noise cancellation brought their performance within range of the OTICON device, but only if the noises came from the sides (as you might expect for earbuds).

Apple has long welcomed hearing aids to pair with iPhones, giving them a range of features and controls in its Made for iPhone (MFi) program.

As we head towards Black Friday at the end of the month, Amazon.ca has “renewed” AirPods Pro for $239.