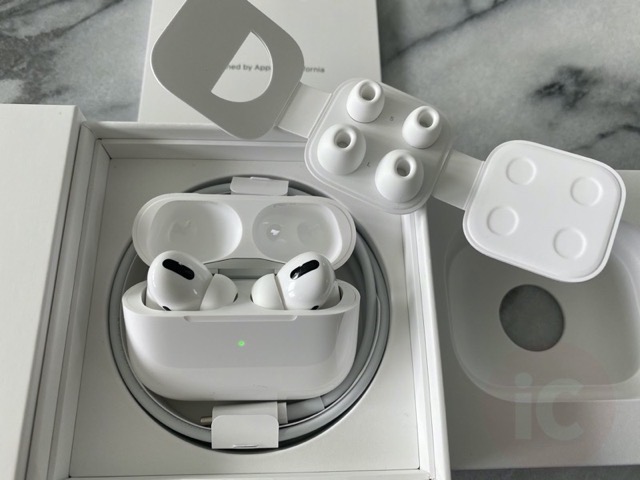 As noted by MacRumors, the new AirPods Pro firmware is labelled as 2B588, up from 2B584, which was the firmware these AirPods originally shipped with.

While there are no details available so far regarding what has changed in the new firmware, it may offer improved connectivity and address some minor bugs.

To check the firmware of your AirPods Pro, follow these steps:

FYI a new AirPods Pro firmware update is out. If you want to update yours, connect it to your Phone, leave both plugged in to power, and leave the case open. If you want to follow the progress, filter for “A2084” in Console ? (And no, I don’t know what changed) pic.twitter.com/Lm2kB0HkqA

The update will install automatically when connecting AirPods Pro to your iOS device.

Amazon has revealed its offering of free games arriving for Prime Gaming members. This month, subscribers can gain access to eight titles and new in-game content to a series of ongoing games. December sees Amazon host one final month of free games for the year. Closing out 2022, Prime members can redeem and play Quake,...
Steve Vegvari
28 mins ago