‘AirPods Pro’ Rumoured to Come in 8 Different Colours: Report [u] 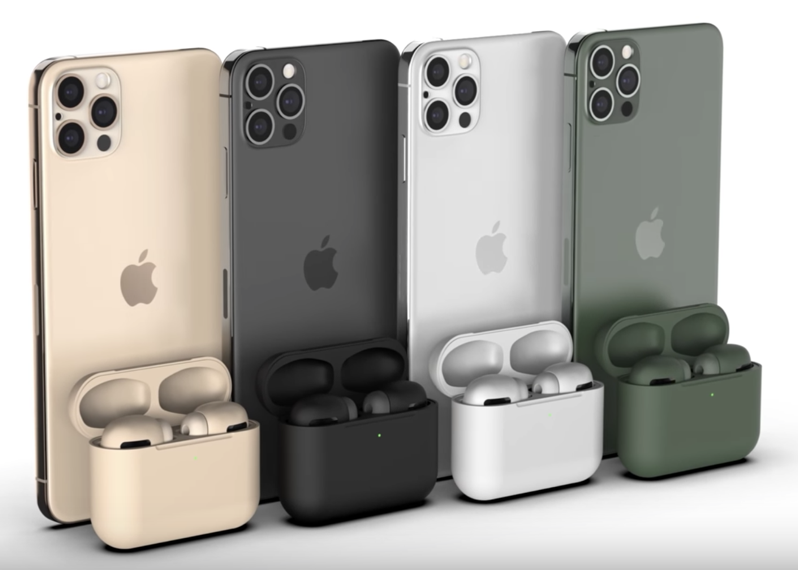 Can we expect Apple’s rumoured AirPods Pro to be released in a variety of colours like the company’s Beats by Dre line up? According to the latest report from China’s Economic Daily News, that may be the case (via MacRumors).

A translated version of the report says up to eight colours of AirPods Pro will be available, citing black, white, and “night green”, which we assume may be Midnight Green, which debuted with iPhone 11 Pro.

The report says these new AirPods Pro could see a price of $260 USD (about $340 CAD) and also focus on noise reduction and waterproof performance. The charging case design is rumoured to be flat for easy carrying.

Rumours have said these new headphones will offer better sound versus current AirPods, which cost $269 CAD with a Wireless Charging Case. The same publication previously claimed new AirPods Pro would debut later this month. There are still four days left in October to announce a new product ahead of the holiday shopping period.

If Apple is set to release new AirPods, they won’t happen at an October event, but rather debut in a press release or early access embargoes to favoured media outlets.