According to AppleInsider, multiple Apple Retail Stores and Best Buy locations across the U.S. have run out of AirPort Express, the Cupertino company’s dual-band 802.11n Wi-Fi router, hinting at an imminent refresh of the product ahead of Apple’s September 10 special event. 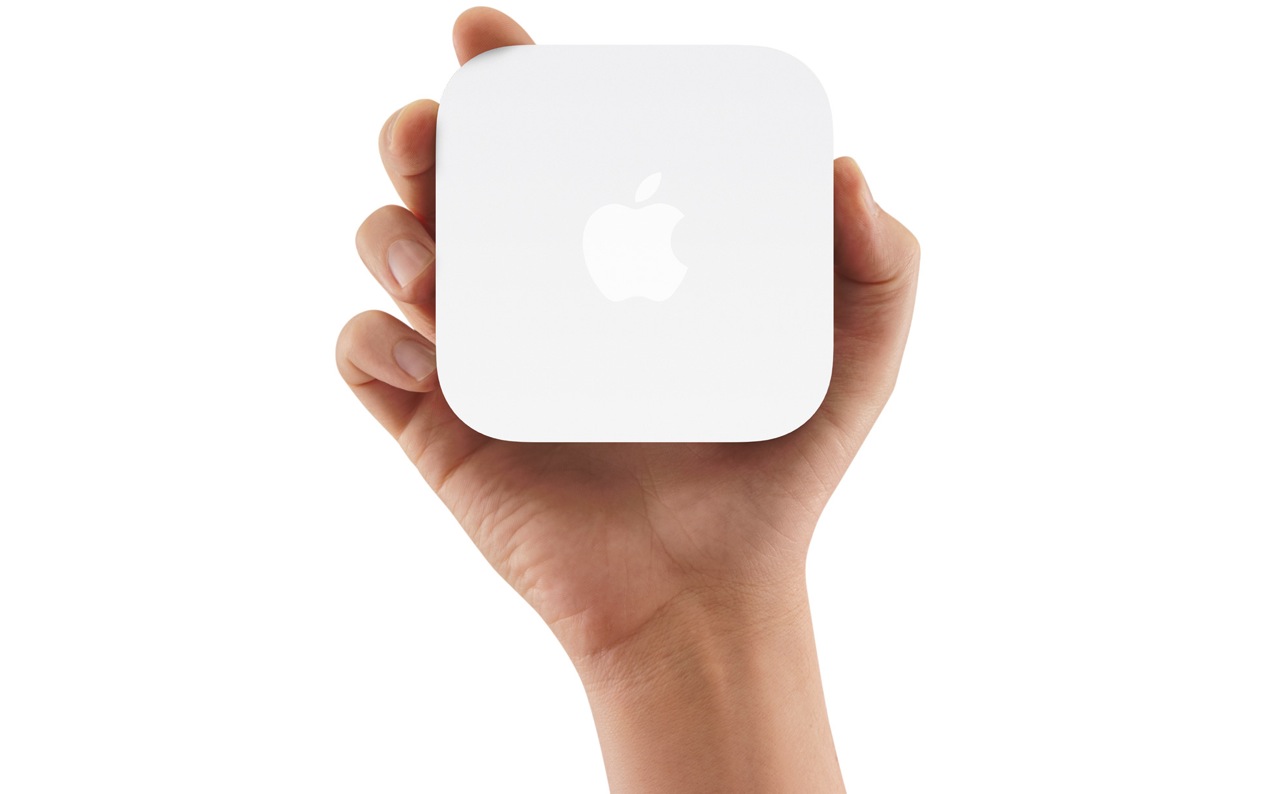 The source notes that sales representatives of neither Apple Stores nor Best Buy are able to provide estimates of when new shipments of AirPort Express are scheduled to arrive. The Online Apple Store does however show it as available in stock and ready to ship within 24 hours. But given the timing of the stock-outs, it is being suspected that Apple may be planning to introduce the next generation AirPort Express at the upcoming event, alongside the iPhone 5S and iPhone 5C.

“While not a clear indication that a new version is imminent, the stock-outs are notable as supply of the Express has been consistent since it was last refreshed over a year ago. The timing is also suspect given the first AirPort Express debuted in 2004, with Apple releasing two subsequent generations at four-year intervals. The last iteration featured a redesign and dual-band 802.11n compatibility.”

It is likely that the next iteration of AirPort Express will support the latest 802.11ac Wi-Fi protocol, just like the recently updated AirPort Time Capsule and AirPort Extreme.