Here’s another quick heads up for iOS 5 users! Apple has just released AirPort Utility for iOS which was discovered last week in iOS 5 GM release. The app lets you configure and manage AirPort devices on a local network. As noted by MacStories, the app isn’t showing up in iTunes search yet, but here’s the direct link to download it right now. Make sure you are using an iOS 5 GM device since the utility is not compatible with older firmwares. 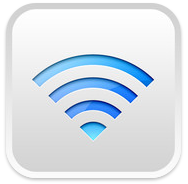 AirPort Utility provides a straightforward interface to manage AirPort devices on a local network. The app shows AirPort stations that are connected to the Internet, and on the iPad gestures are supported to zoom out the view and get a better visual of all the available devices. Tapping on the Internet icon will let you see the status of your connection with Router Address, DNS Servers and Domain Names; tapping on an AirPort Device will show a popover menu with the device’s name, IP Address, Serial Number, Software Version, Network and connected Wireless Clients. You can check out the connection status, IP Address and Hardware Address for each connected client.

Here are some screenshots of AirPort Utility in action on iPad: 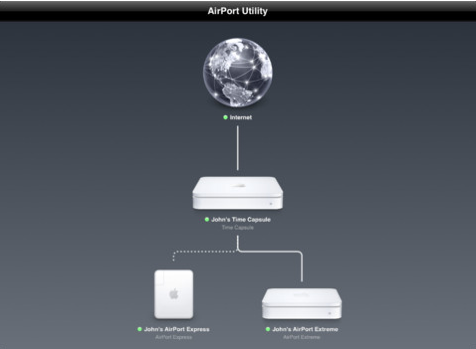 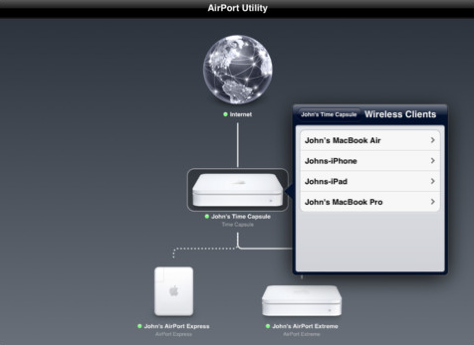 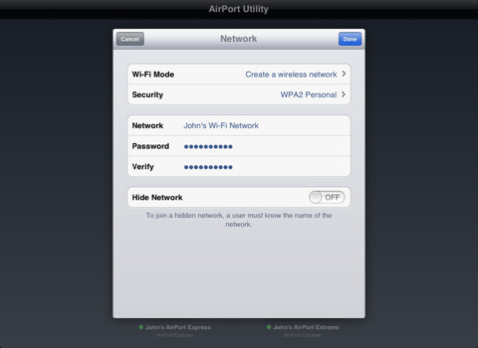