On the latest episode of Hodinkee Radio podcast, Apple’s VP of Human Interface Design, Alan Dye, has shared how he designs the Watch Faces for the Apple Watch. Dye also talked about the latest generation Series 5 Apple Watch and how he sees the device maturing and coming into its own. 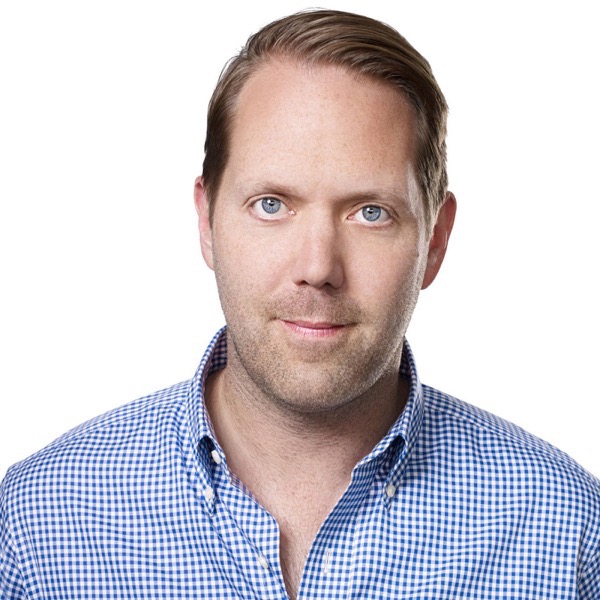 Dye, who wears the white ceramic Apple Watch Edition, instead of one of the metal options, and has it paired with the matching white silicone Sport Band, is a watch guy himself, unlike some other Apple executives.

He also talks about the horological inspirations present in watchOS and how the Apple Watch has sparked bigger conversations about watches in the 21st century. It’s worth listening to if you’re a fan of the Apple Watch and want to hear more directly from Apple’s human interface design leader. 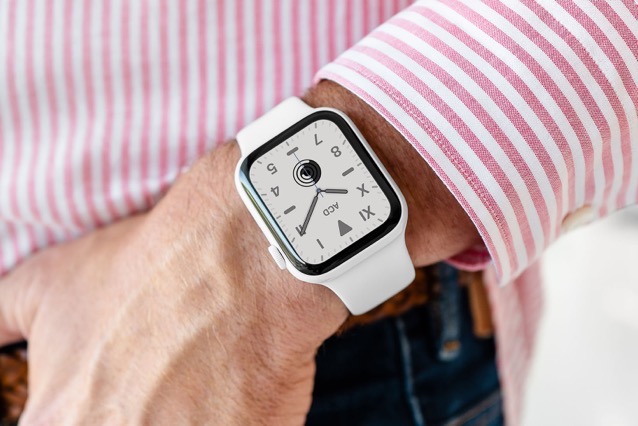 You can listen to Dye talk on Episode 60 of Hodinkee Radio at this link.