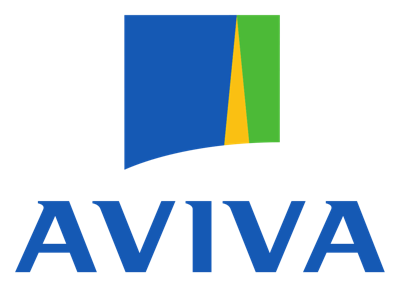 “Despite increased penalties and awareness on this issue, too many Canadians are still driving distracted behind the wheel. The majority of these accidents are preventable – such as hitting stationary objects, rear ending other vehicles and inattentive lane changes,” says Phil Gibson, Chief Underwriting Officer at Aviva Canada, in a statement.

The company has launched a new Undistracted Driving campaign, which urges drivers to change their daily habits to prevent distracted driving. This means preparing music or audio listening ahead of time, putting your phone out of reach, enabling Do Not Disturb While Driving on your iPhone, not eating while driving and more.

Aviva Canada also put their Undistracted Driving campaign to the test by having some employees go through the motions, first—check out the video below:

The insurance provider say a recent public opinion poll of Canadians last fall concluded 95% of Canadians say testing and driving by others makes them feel safe on the roads, while most believe technology is the best way to stop distracted driving.