Earlier this week, we heard about how one Alberta man had his life saved by his Apple Watch, after he suffered from a heart attack. His smartwatch was able to inform him his pains were the result of a 210 beats per minute heart rate, which alerted him and others to call 911.

Now, speaking to CBC News, Anselmo shares a bit more about what happened and how exactly his story spread across the globe. While the heart attack happened last fall, it wasn’t until months later he shared the story at the West Edmonton Mall Apple Store. While shopping for a replacement watch band, he told an Apple employee his story of how the device saved his life.

Within a few weeks, Anselmo said he was fielding calls from reporters in the UK, China and the United States. “The story is everywhere. It’s really surprised me, but it’s exciting,” he said. 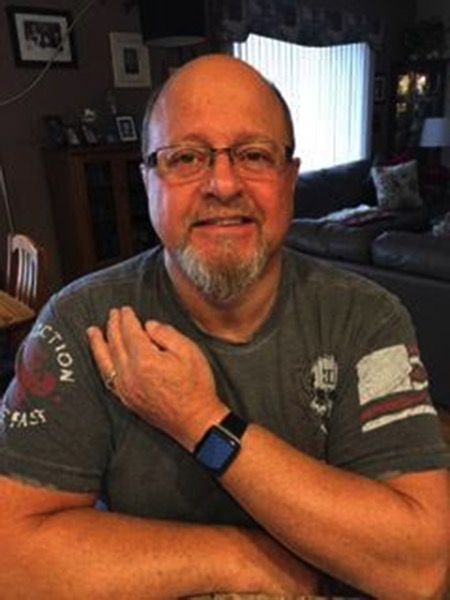 Doctors discovered his main artery was 70 percent blocked, and if he didn’t go to a hospital he possibly could have had a fatal second attack, during his sleep. He now will need to take heart medication for the rest of his life, “but my heart’s still sticking along,” says Anselmo.

He reiterated his wife wasn’t a fan of the $1,550 price tag of his stainless steel Apple Watch with leather bands, but the watch “saved my life so on that particular purchase, she’s glad I bought it.” The Apple Watch is just one out of his collection of 35 various watches.

Jokingly, Anselmo also said he hopes his Apple Watch precedent will get his wife to support future expensive purchases, such as “a Corvette with life-saving features.”