According to CBC News, an elementary school in Darwell, Alberta, fired Michelle Dionne for refusing to download an app that would monitor whether she was inside a ‘geofence’ created by the employer to tell when she and other custodians were on the job. 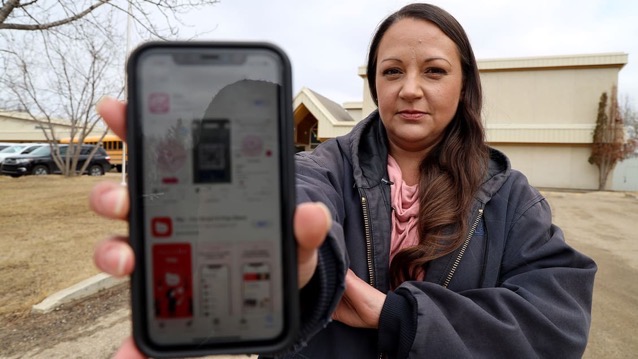 After being on the job for about six weeks, Dionne’s boss at the cleaning company sent out a companywide message to download an app on their personal phones that would check their location and ensure they were working their scheduled hours.

“I was at the school working so that I could provide for my son,” Dionne said. “We’re not thieves. We don’t need an ankle monitor,” she noted as she found the request offensive and refused.

Less than two months later, the single mom was fired, with her refusal to download the app mentioned in her letter of termination.

According to Alberta’s privacy legislation, a worker’s location is considered personal information when it’s collected to manage that employee.

In B.C. — which has similar privacy laws — a 2013 case before the Office of the Information and Privacy Commissioner similarly found that a company was using employee personal information when it relied on GPS-enabled cell phones to, in part, “confirm employee attendance and to otherwise manage relationships with its employees.”

Toronto employment lawyer Lior Samfiru told the publication that employers can compel employees to download an app on their cell phone, but only if they’re told it’s a requirement when they are hired.

Amazon has announced it’s holding another shopping event for Prime members only, set to take place on October 11-12. The news confirms previous reports a second Prime Day-like event was coming this fall. The online retailer is calling the event the Prime Early Access Sale, a two-day global shopping event that’s only for Prime members. […]
Gary Ng
1 hour ago