Alberta Still Figuring Out How to Transition to COVID Alert App 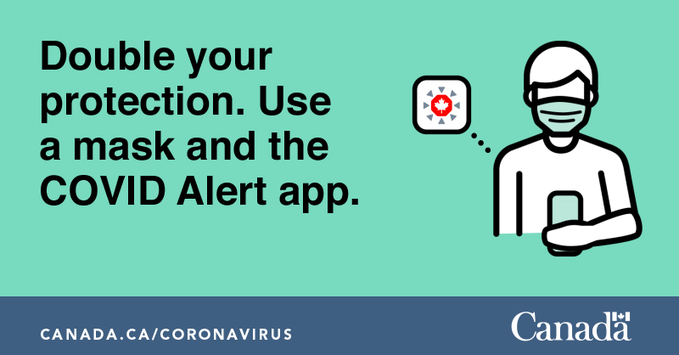 Just like the province of British Columbia, Alberta still looks like it is stuck in limbo when it comes to adopting Canada’s COVID Alert app.

Alberta Health told CBC News the province is still in talks with the federal government to support COVID Alert.

“We are working with the federal government on how to transition the hundreds of thousands of users of Alberta’s tracer app over to the federal program,” said Tom McMillan, a spokesperson for Alberta Health to CBC News.

Alberta launched its own ABTraceTogether app back in the spring, which now has just under 250,000 users. The app was quickly deemed a security risk by Alberta’s privacy commissioner. For iPhone users, the app had to remain open and active, with device screens left on and unlocked.

Canada’s COVID Alert app is based on a framework from Apple and Google that allows it to work in the background. Both tech companies are only allowing one exposure notification app per country to use its technology to avoid a proliferation of apps, simply put. Alberta wanted to also gain access to the app API, but that was never going to be available.

Alberta eventually agreed to ditch ABTraceTogether, as announced in August, and switch over to COVID Alert at some point. That still hasn’t happened. Is it as simple as deleting all ABTraceTogether information collected and telling people to download COVID Alert? Maybe, but for some reason talks are still ongoing.

Recently, a spike in COVID-19 cases in Alberta last week saw 43% (772) coming from an unknown source. It’s possible COVID Alert for iOS and Android may have helped determine where exposures may have taken place, as some people just could not remember or refused to share info with the province’s 1,000 human contact tracers.

Even without official COVID Alert app support, people in Alberta can still download the app and it will work in the background. Health Canada recently told British Columbians to do exactly that, as the latter province also has not officially supported the exposure notification app.