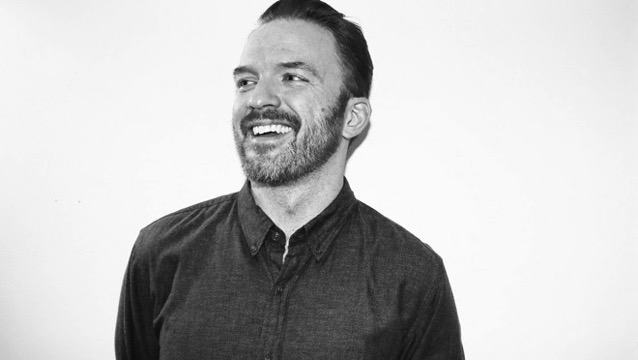 Long time music journalist Alex Gale has been named head of editorial for Apple Music, Variety is reporting. Gale’s main task will be overseeing written content across all Apple music platforms, including Beats 1 and iTunes.

The veteran journalist will start this week and report to Jen Robbins, director of project management and editorial for Apple.

“An alumnus of Billboard, Complex, XXL and Vibe, Gale will be based out of Apple’s Los Angeles outpost. He will head up the team responsible for all written content on Apple’s music platforms, including Apple Music and iTunes with some crossover into video projects and global radio network Beats 1.”

Apple has recently revealed that Apple Music now has 36 million subscribers, with some analysts predicting that the service is set to overtake Spotify’s U.S. subscriber base sometime this summer. Nonetheless, the Swedish streaming company remains dominant in the global subscriber race with over 70 million worldwide subscribers.

It is also believed that upcoming launch of the HomePod will further spur growth in Apple Music’s subscriber numbers.