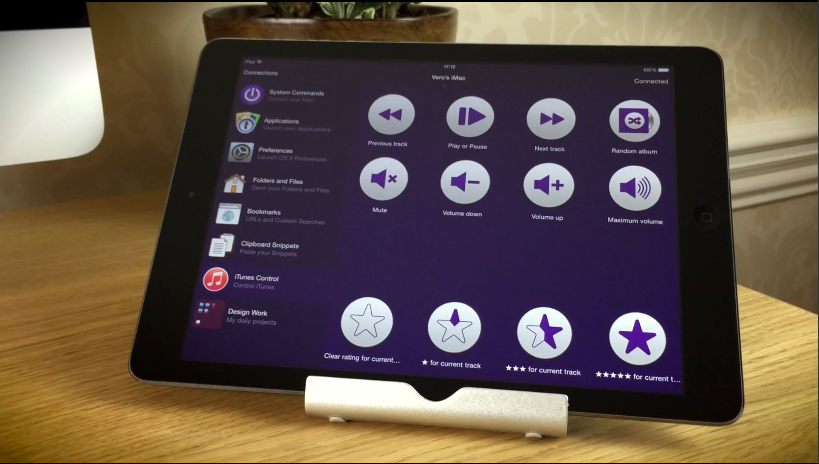 Today, Running with Crayons announced a new app called “Alfred Remote” which turns an iPad or iPhone into a remote control for your Mac.

The app allows users to control various aspects of their Mac including the ability to launch apps and control their screensaver. The company also allows users to expand into systemwide interactions with their Macs. 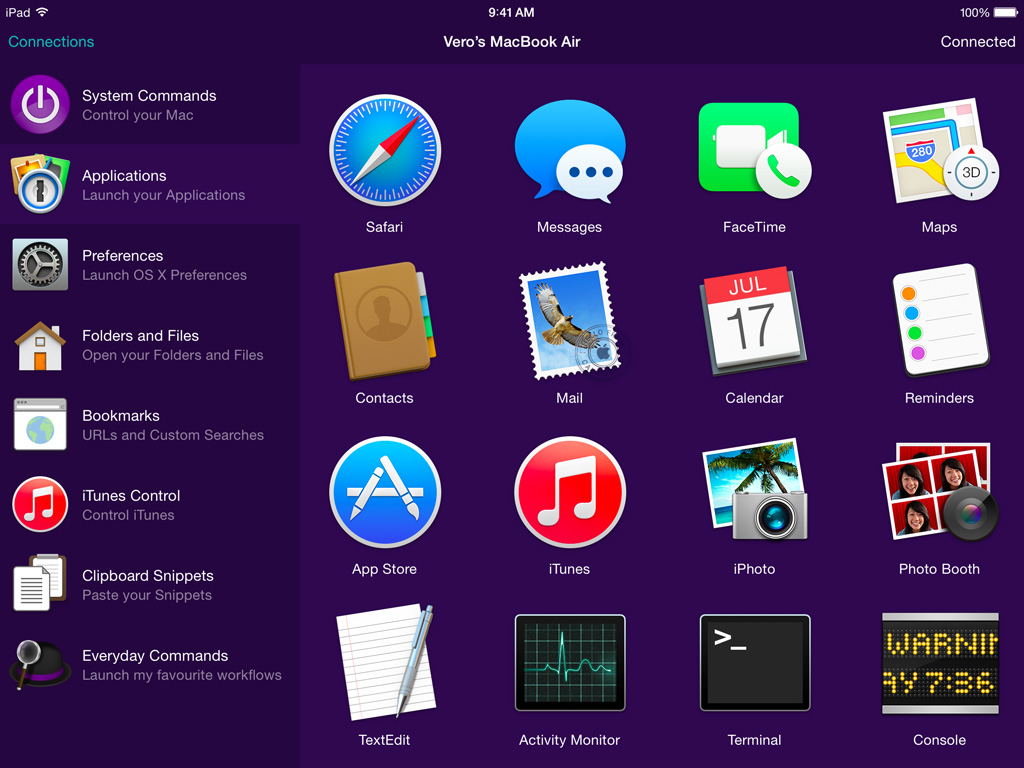 The Alfred app offers a Powerpack addition, which allows users to control several exclusive features for about $25. Some of the additional features include controlling iTunes playback, copying and pasting between your Mac and iOS device, and even entering commands in Terminal.

In order to use all the features of the app, users are required to install Alfred 2 for Mac and Alfred Remote for iOS, and have both devices running on the same Wi-Fi network.

Twitter Blue has once again been working on bringing its edit button to the fold. In a new tweet, the premium subscription of the social media platform shows off how the edit function will work both in terms of the user tweeting as well as the general audience seeing the changes. Earlier in September, Twitter...
Steve Vegvari
17 seconds ago