Alias Grace is Now Streaming on Netflix Canada [u] 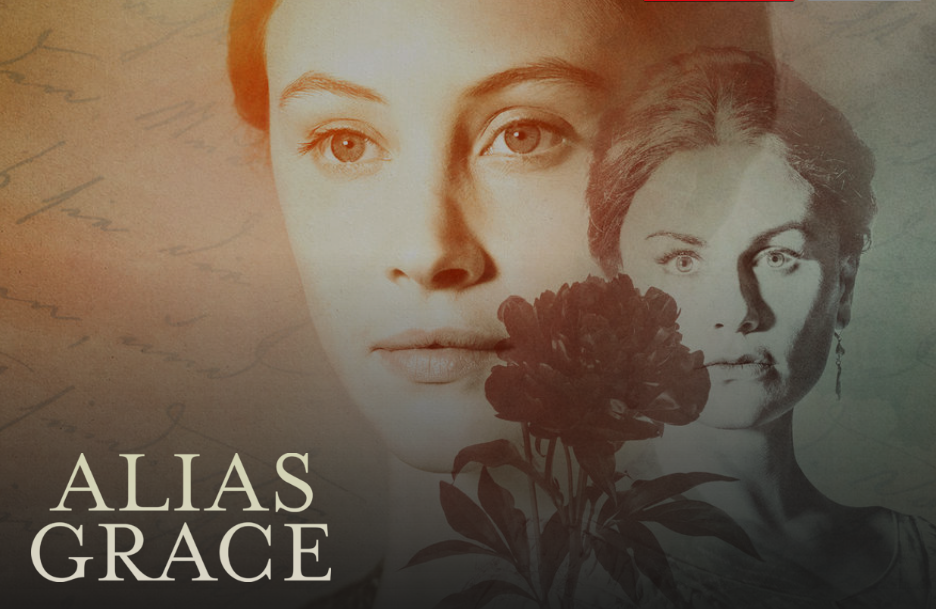 Alias Grace, a television series produced by CBC and Netflix, was recently awarded the Best Limited Series or Program award at the 2018 Canadian Screen Awards.

Today, Netflix announced that the show is now available on their service for Canadian users. The series was originally launched globally on Netflix in all countries except Canada, and the company soon found that it was watched in every one of the 189 countries within the first week. (Update: correction, 189 countries, not 198)

The six-part limited series, which is directed by Mary Harron and stars Sarah Gadon, is set in Canada in the 1840s and is based on Margaret Atwood’s 1996 novel of the same name. Grace is an Irish immigrant and domestic servant in upper Canada who is convicted of the 1843 murder of her employer.

In a written statement, Netflix said:

“In just one week after its global premiere on Netflix, Alias Grace has been viewed in the 189 countries where it is available and 26 different languages across the globe. Whether it was Spanish in Barcelona, or Japanese in Tokyo, people all around the world are tuning into the story of Grace Marks set in 1800s Upper Canada. Even far-reaching countries like Sri Lanka are able to enjoy the show in a language of their choosing. This uniquely Canadian show – created in partnership with CBC and Halfire Entertainment – is truly crossing cultural and language boundaries.”

Starting today, Canadians can watch (or re-watch) Alias Grace on Netflix in Canada. If you have seen the show, let us know what you think about it in the comments below.