According to an exclusive report by Forbes, claims made by Alibaba-owned app UC Browser for iOS and Android that with its “incognito” mode, no web browsing or search history would be recorded, are misleading. 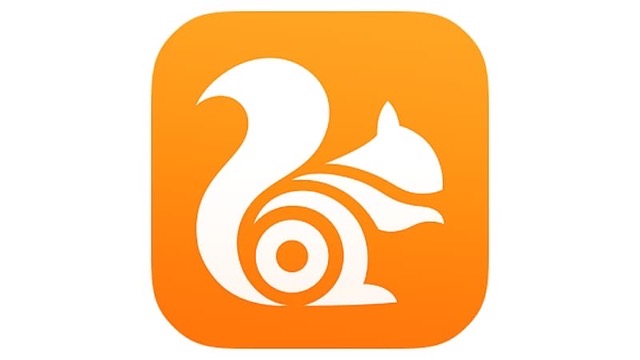 Security researcher Gabi Cirlig’s findings, which have been verified by two other independent researchers, show that every website a user visits, regardless of whether they’re in incognito mode or not, is sent to servers owned by UCWeb.

The researcher said that IP addresses, which can be used to get a user’s rough location down to the town or neighbourhood of the user, are also being sent to Alibaba-controlled servers. These servers are registered in China and carry the .cn Chinese domain name extension, but are hosted in the U.S.

“This kind of tracking is done on purpose without any regard for user privacy,” Cirlig told the publication.

An ID number is also assigned to each user, meaning their activity across different websites could effectively be monitored by the Chinese company, though it’s not currently clear just what Alibaba and its subsidiary are doing with the data. “This could easily fingerprint users and tie them back to their real personas,” Cirlig wrote in a blog post.

Check out the following video in which Cirlig shows what is happening as you use the UC Browser.