According to a report by Fortune, the Chinese government’s policy change allowing Visa, Mastercard and other foreign processors into the country may assist in a potential partnership between Alipay and Apple Pay. While Apple Pay is mostly a physical experience, Alipay is China’s leading “online payment system” used for Taobao orders, paying utility bills, movie tickets, and other shopping sites. 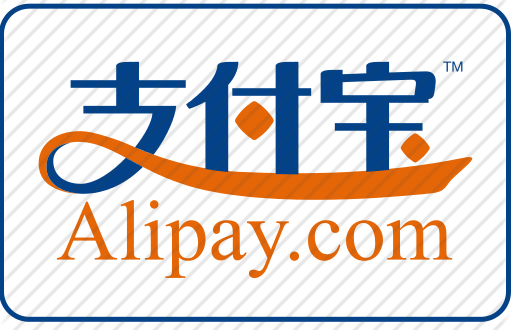 Currently, Alipay does not have a big network of of merchants and swipe stations, unlike Visa, Mastercard or the state-owned processor UnionPay, that enjoys a monopoly within China. In some stores, Alipay has setup QR codes at cash registers that customers scan, while transactions are routed through UnionPay’s network. Now that China’s State Council announced it would open its payment system to foreign companies like Visa, Mastercard, and American Express, it might have added Alipay as well.

Suggestion of an Apple Pay partnership, knowing a policy change would help it advance, looks prescient. An Alibaba spokeswoman declined comment. Forrester vice president Bryan Wang in Beijing sees a potential Alipay agreement as a hedge. “The high-end iPhone 6 user wants to buy something at a department store, and they say, ‘Sorry we don’t accept Alipay—that’s probably not the experience Apple want to bring customers,” he says.

“What Alibaba may be trying to do is…gain entry into the huge U.S. offline retail market and in return integrate Apple Pay into Alibaba’s online footprint from app stores to online retail stores in China,” says Neil Shah, who tracks the China mobile market for Counterpoint Research.