According to a report by Variety, BBC’s Alison Kirkham is all set to join Apple TV+ this summer to become the first major hire for Apple’s U.K. team since the joining of BBC Films alum Joe Oppenheimer back in 2018. Kirkham will be reporting to the creative director for Europe Jay Hunt. 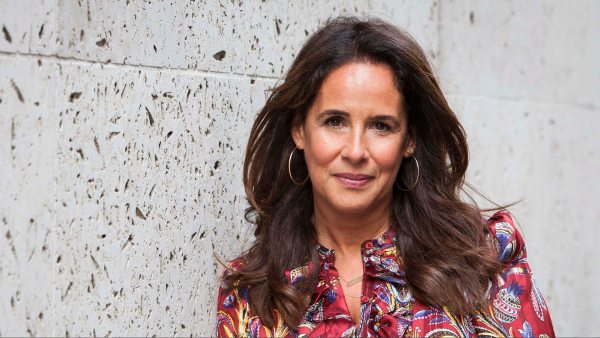 While based in London, Kirkham will have responsibility in Europe for unscripted original series and films for Apple’s streaming platform.

BBC director of content Charlotte Moore said: “I would like to thank Alison for leading factual during a period of such impressive creative success…She will be missed by us all and I hope you will join me in wishing her the very best in her new role.”

Kirkham joined the BBC in 2005 as an executive producer and became controller of factual commissioning in 2015. Her programming efforts for the network include “Planet Earth II” and “Blue Planet II,” “Ambulance,” “Exodus,” “Hospital,” ”Muslims Like Us” and “Race Across the World.”