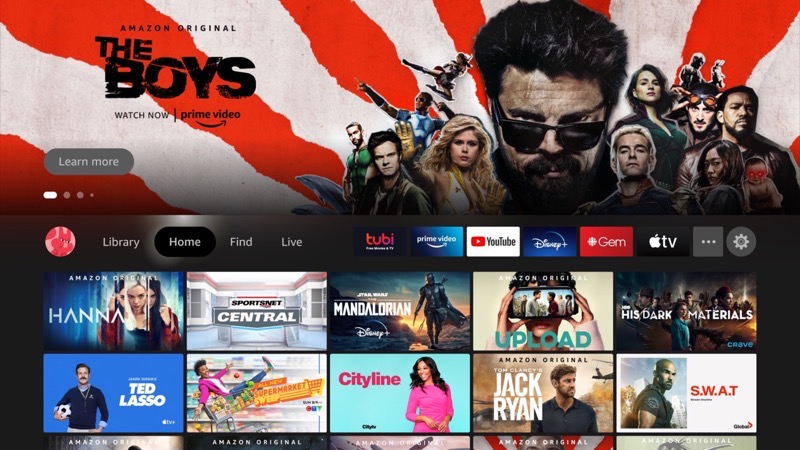 Amazon is set to roll out a software update in the coming weeks for its Fire TV Stick (3rd gen) and Fire TV Stick Lite, in what the company is calling the “biggest experience update ever” for these streaming media sticks, in an email to iPhone in Canada. 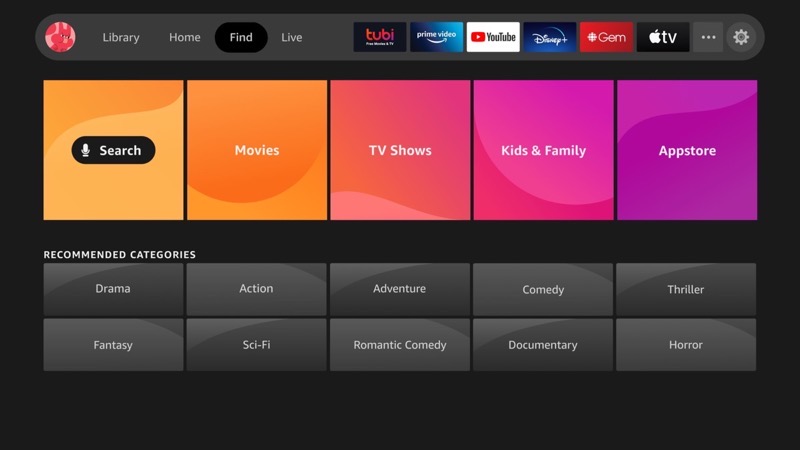 The new features will include some of the following highlights: 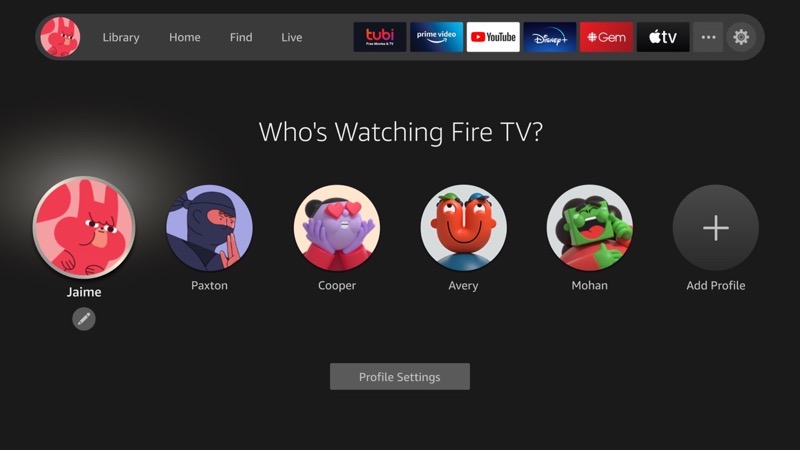 In our recent tests with the Fire TV Stick and Fire TV Stick Lite, they come ready for instant plug and play. While the initial software update could be a shorter process, overall these function exactly as described. 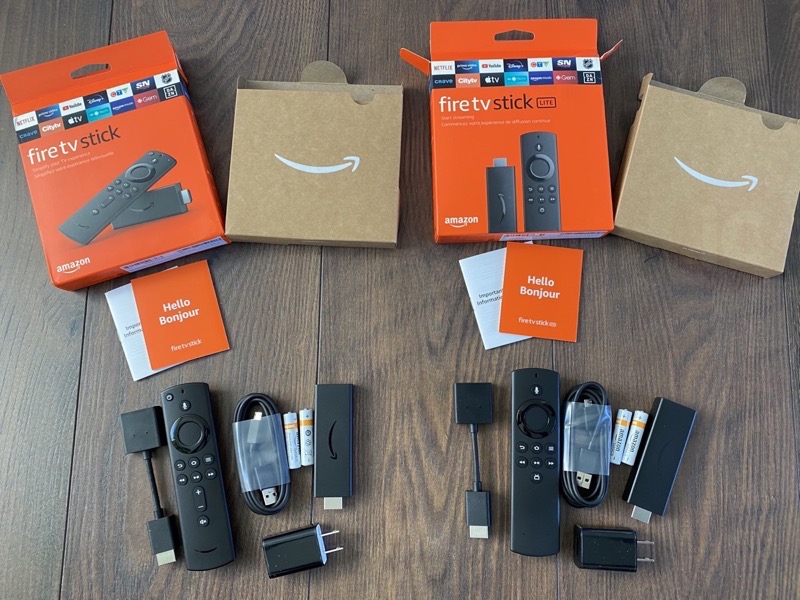 Fire TV Sticks are the easiest way to turn an old TV into a smart TV, with access to Apple TV+, Disney+, Prime Video and more. Buying links below: