Wikipedia Mobile 5.0, the revamped version of the official Wikipedia app for iOS, has just been released in the App Store with improved navigation using multi-touch gestures and special focus on better content discovery and personalization. The all new Wikipedia app has been optimized for for the iPhone 6s and 6s Plus with Spotlight Search integration and support for 3D Touch (via TechCrunch). 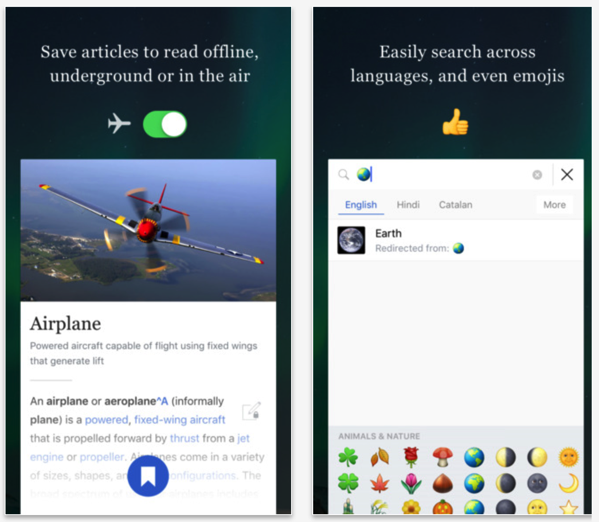 The updated app offers simplified navigation, allowing users to tap, swipe and touch to easily move from article to article and save articles for later reading without losing their place. Improved search feature lets you find an article in any Wikipedia-supported language. The updated app also supports emoji search and Spotlight search for saved articles. Below are a few highlights of the new app:

*Explore feed – Content tailored to your interests, surroundings, and featured articles and images. Including:

You can grab the update for free using the following App Store link:

With mere weeks remaining in Ian Scott's term as chairman of the Canadian Radio-television and Telecommunications Commission (CRTC), one telecom expert has said his tenure has proven "disastrous for public confidence" in the regulator. "I think it’s been disastrous for public confidence at the CRTC at the very time that the government wants to hand...
Nehal Malik
12 mins ago