MobilesPie points to an iPhone component supplier Case Parts (a TVC-Mall subsidiary) which has posted images of what they claim to be the iPhone 5S dock connector with a charging port flex cable. 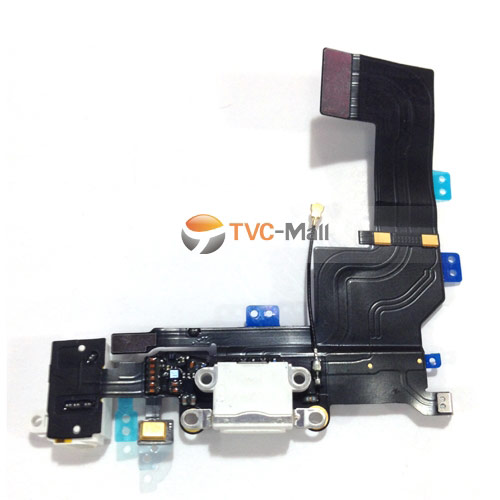 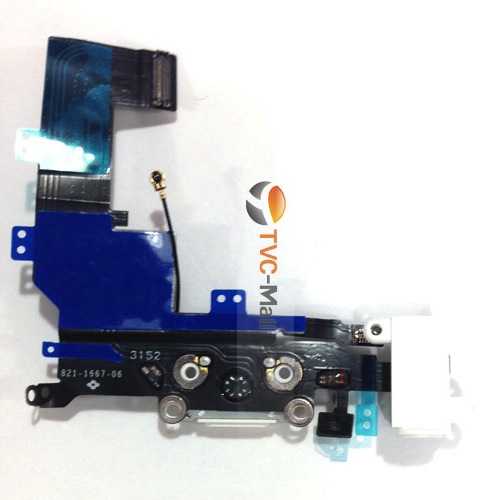 At first glance the alleged iPhone 5S component looks identical to what we can find in the currently available iPhone 5 (see iPhone 5 teardown from iFixit), but a closer look to the component reveals small design changes, which is in line with earlier reports of interior design changes instead of a totally redesigned handset. 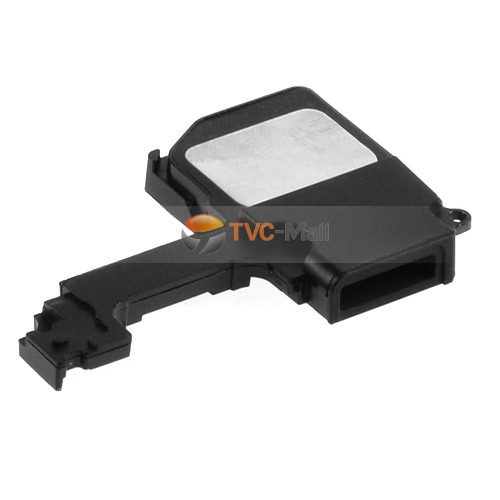 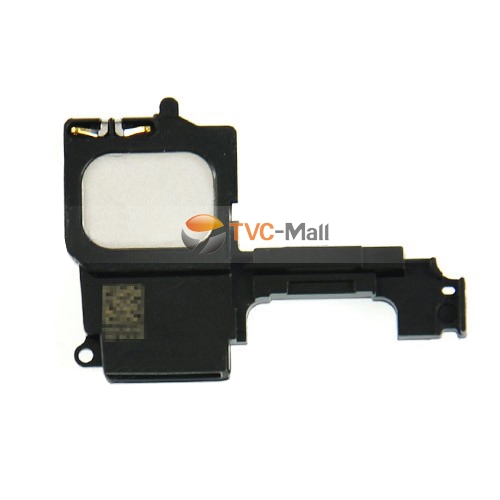 We can’t really tell if these images are legitimate – but compared to what we have found on the website as iPhone 5 parts they show some minor differences. In case they are, these parts could reinforce earlier rumours of an iPhone 5S with fingerprint scanner.

Mobiles Pie has pointed to several component leaks before. They were the first one to spot the iPhone 5S loudspeaker earlier this month on the same website.

Back in October, Apple confirmed its head of hardware design, Evans Hankey, was departing from the company after just three years of replacing the famed design chief Jony Ive. Now, Bloomberg’s Mark Gurman reports Apple won’t be replacing the coveted design chief role, but instead having its entire team report to the company’s chief operating […]
Gary Ng
40 mins ago