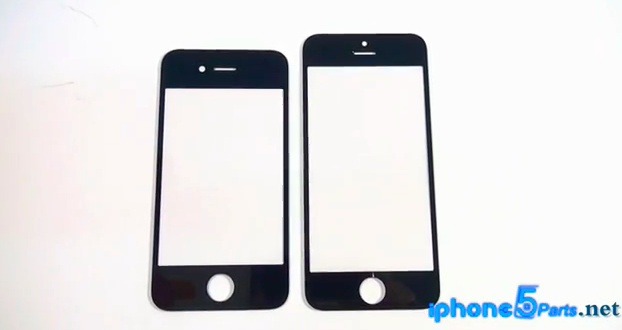 Last month etradesupply uploaded a hands-on video comparing the purported next generation iPhone two-toned shell next to an iPhone 4S shell. Now, they are back with another video showing the alleged front glass plate from the next ‘iPhone 5’ compared to the same glass front from the iPhone 4S.

The changes in dimensions compared between the ‘iPhone 5’ and iPhone 4S:

As you can see in the video, the front FaceTime camera is centred and the ambient light sensor has moved to the left side of the earpiece and is smaller than before. As for the home button, it is apparently 0.3mm narrower, and the etradesupply claims the new front glass is less prone to scratches.

With tonnes of last minute next generation iPhone rumours floating around, take this one with a grain of salt. The new alleged front glass plate must be super sensitive as the reviewer feels 10 (yes, TEN) finger condoms are necessary to handle the next-generation glass, rumoured to be thinner than before thanks to new in-cell technology.

What do you think? Legit or just another manufactured fake in China?

Update: MacRumors points to the etradesupply blog, that posts numerous photos of their comparison between the new alleged front glass plate compared to the iPhone 4S. 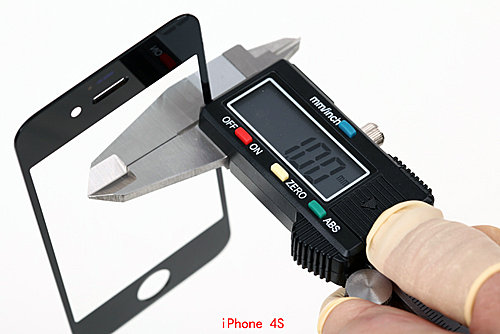 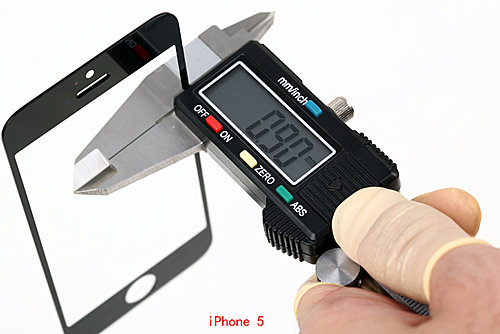