Folks over at Nowhereelse.fr have been pretty consistent in obtaining leaked parts of purported next generation iPhone and once again, they have published new photos comparing the alleged mini dock connector sync cable for iPhone 5 with a micro USB. 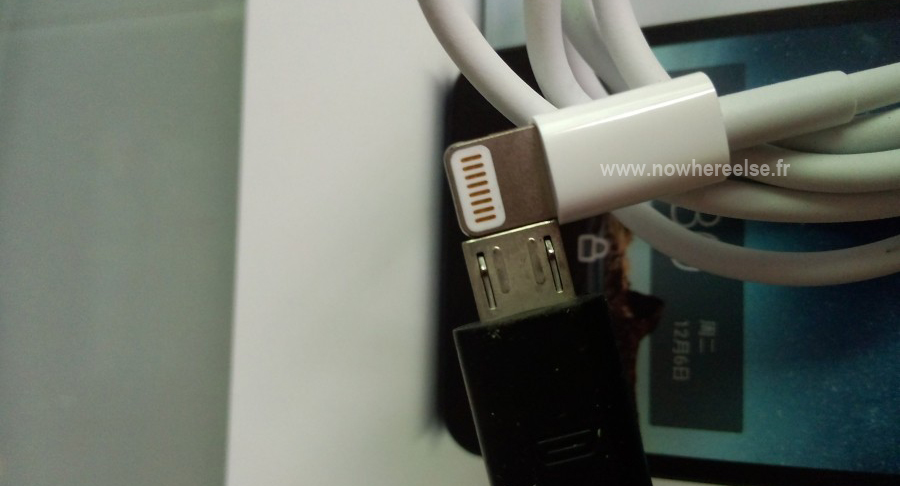 Looking at the photos, the two connectors appear almost exactly the same in size. For those who aren’t aware, Apple is widely expected to introduce the new mini dock connector with its forthcoming iPhone 5 and this purported sync cable is supposed to fit that mini dock connector. Besides being smaller, the sync cable reportedly lacks a required orientation allowing users to insert the connector without worrying about which side is the right side up. 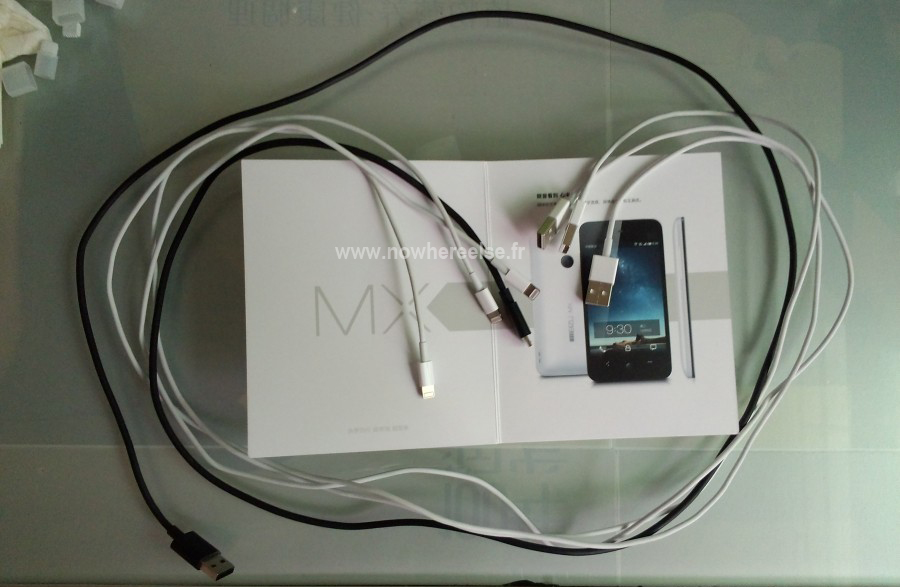 Previous rumours have also hinted that the new connector will have only eight pins and Apple will offer dock connector adapters for those who want to use their old accessories with it.

To me, these cables look pretty much the real deal. What do you guys think? 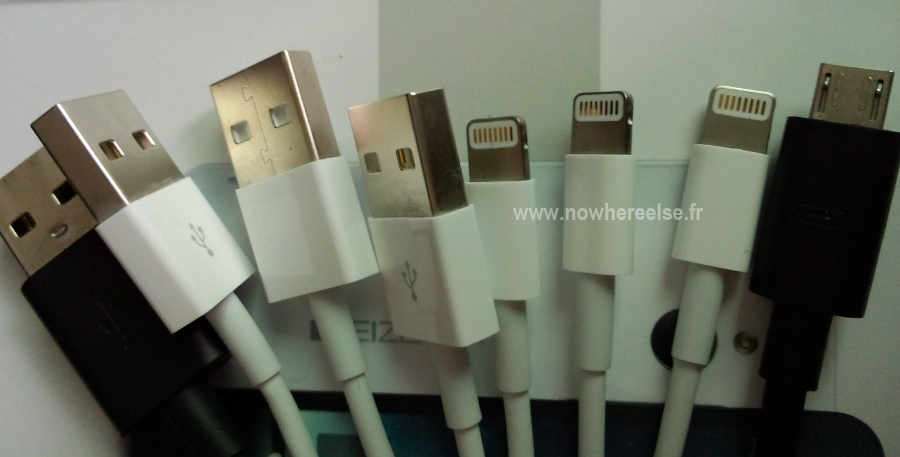 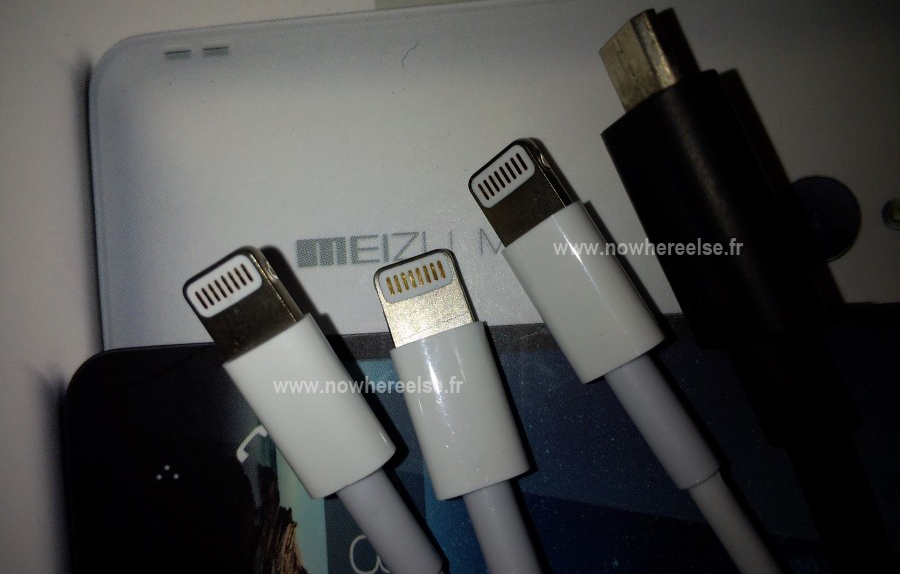 Netflix Canada has released its list of new shows and movies coming in October 2022. For Netflix Games, there are now up to 28 free games on iOS and Android. Coming soon games include: Nailed It! Baking Bash; Spiritfarer; and Hello Kitty Happiness Parade. Check out the list of what’s coming to Netflix Canada in October 2022, […]
Gary Ng
12 hours ago

With the release of iOS 16, Apple has introduced the ability to change how your iPhone keyboard sounds or vibrates when you are typing, including the option to enable haptic feedback. However, in a newly published support document, Apple has revealed that turning on keyboard haptics might affect the battery life of your iPhone, as spotted...
Usman Qureshi
15 hours ago

According to analysts at JP Morgan, Apple is preparing to make India and Vietnam its key global manufacturing hubs as the company continues to cut its reliance on China, TechCrunch is reporting. In a note to clients sent out this week, the analyst claimed that the Cupertino company will move 5% of global iPhone 14...
Usman Qureshi
16 hours ago