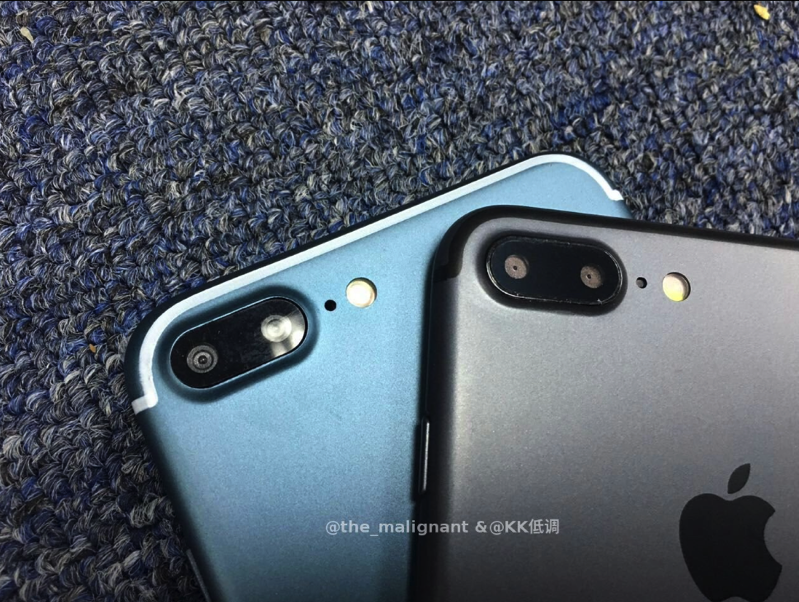 The rumour mill has been quite busy churning out information about the upcoming iPhone 7, and if we are to believe the latest reports, we will likely learn which source got the information right in just over a week. Until then, here is the latest: a set of alleged images showing a greyish blue iPhone 7 Plus, which is said to be unveiled at the September event (via BGR).

As BGR points out, Apple’s strategy to introduce a new colour with the iPhone 6s and 6s Plus—rose gold—played out well; that option was possibly among the most popular models. Since there are whispers claiming that Apple will discontinue the rose gold model, that leaves space for a new colour option.

That new option was first said to be deep blue and would replace the space grey model. Feng’s sources, however, say that Apple will replace the rose gold, although there wasn’t a consensus among various reports on whether the new colour will be the deep blue mentioned earlier or black.

The new set of alleged iPhone 7 Plus pictures published by The Malignant on Twitter show next-generation iPhone mockups possibly in the new blue colour. Of course, there is no way to verify the authenticity of the leaked images. Are you happy to see a blue model, or would you buy a black one instead?