If you’re keen on following the ‘iPhone 8’ rumour cycle, the latest alleged leak claims to be the packaging insert on Apple’s next iPhone, depicting how to eject a SIM card using the SIM tool ejector. The image was shared on leak aggregator Slashleaks. 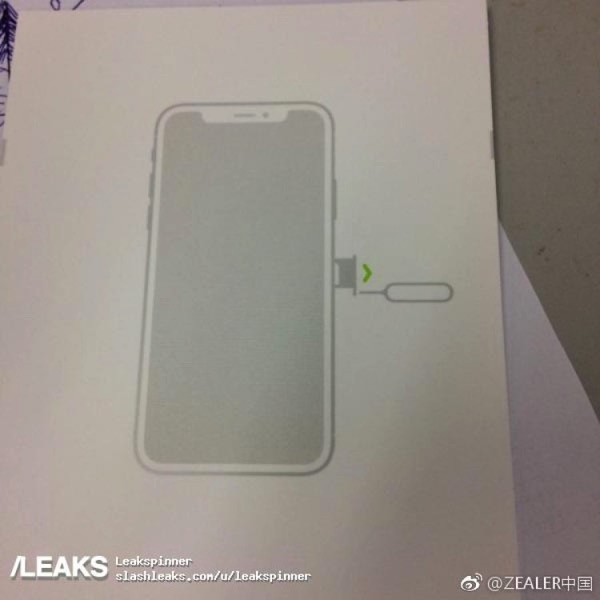 The mockup shows an iPhone with thinner bezels and a front camera and sensor area, which fall in line with alleged ‘iPhone 8’ dummy units posted to the web, similar to the ones seen below by @OnLeaks: 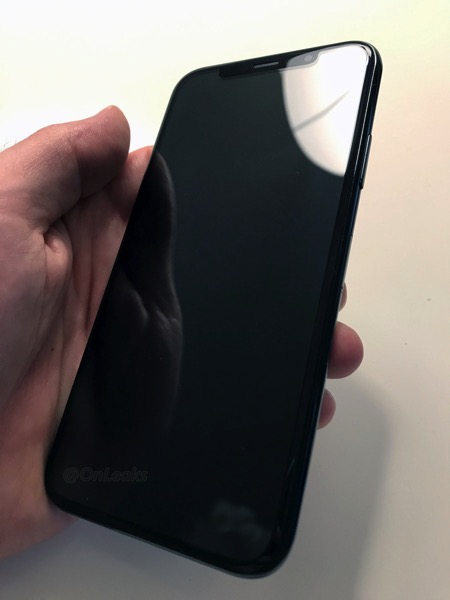 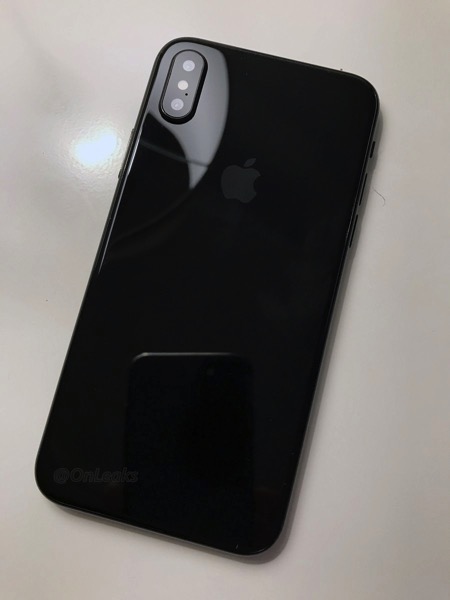 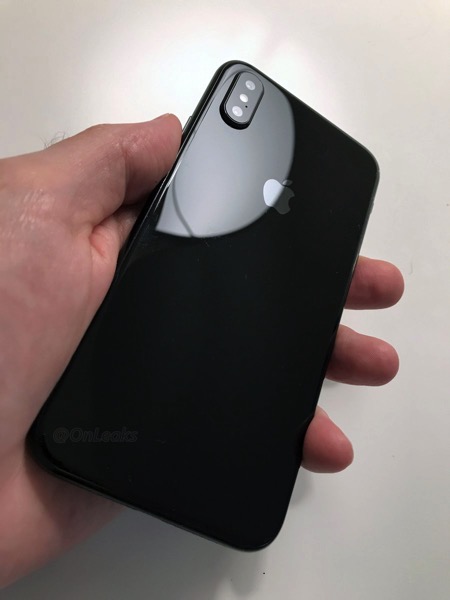 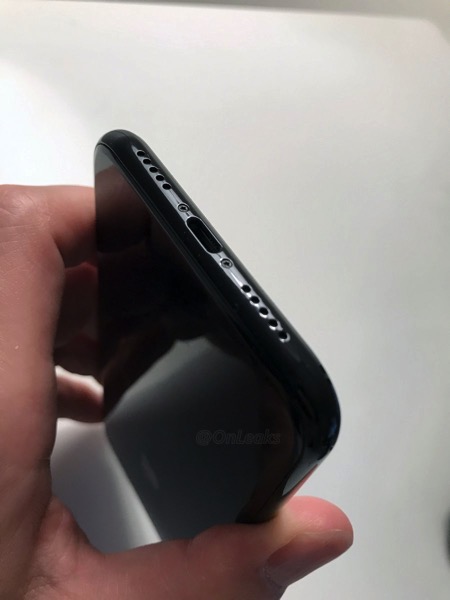 Recent ‘iPhone 8’ rumours claim the smartphone will debut this fall, but recent reports claim the device will be delayed due to supply and production constraints. Apple engineers are “not in a panic” to finish ‘iPhone 8’ hardware, which at this stage should be nearly ramping up final production.

What do you think? Real or fake packaging insert?