GizChina, the same source that pointed out purported iPad Mini cases floating on the web yesterday showing cutouts for a rear-facing camera and a probable secondary microphone, has today posted photos of an alleged next-generation iPod touch case which shows a widened rear camera hole and a less-tapered design (via MacRumors). 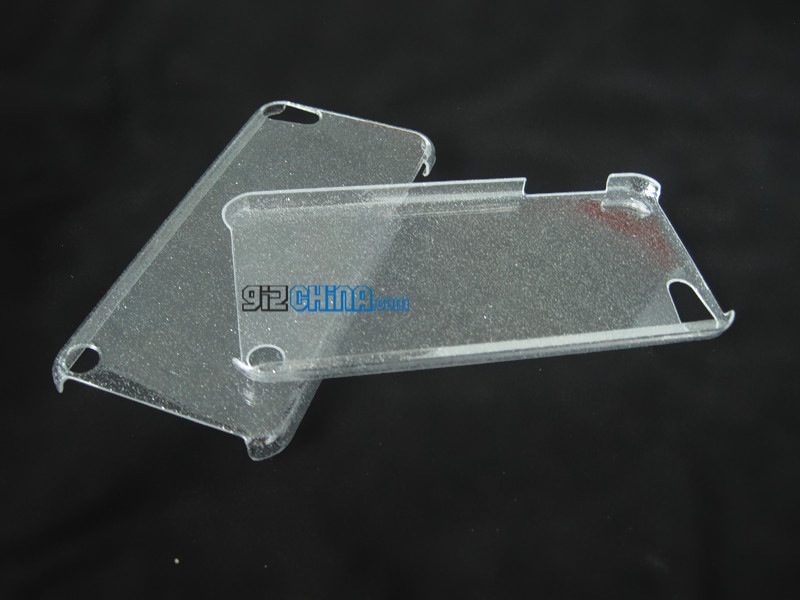 The source believes the wider camera hole points to an LED flash as found on the iPhone. However, since the current iPod touch has a microphone in that location, the opening in this alleged case may simply be there to accommodate that mic.

“As you can see from the photos these cases suggest that the next generation iPod touch will have a new design (at least to the rear) and seem to be have a much less pronounced taper to the edges when compared to the current iPod touch 4.”

Once again, the “mystery hole” found in alleged iPad Mini cases has appeared only this time, it is located at the lower corner of the case instead of being at the centre. The source suggests the hole could well be for a microphone or an additional speaker, though there are no leaked parts as of yet to support the claim.

“Unlike the ‘mystery hole’ on the iPad mini cases which are thought to be for a new rear mounted microphone, the iPod Touch 5?s mystery hole is much larger and rounded and could be for a new larger external mic/speaker arrangement”. 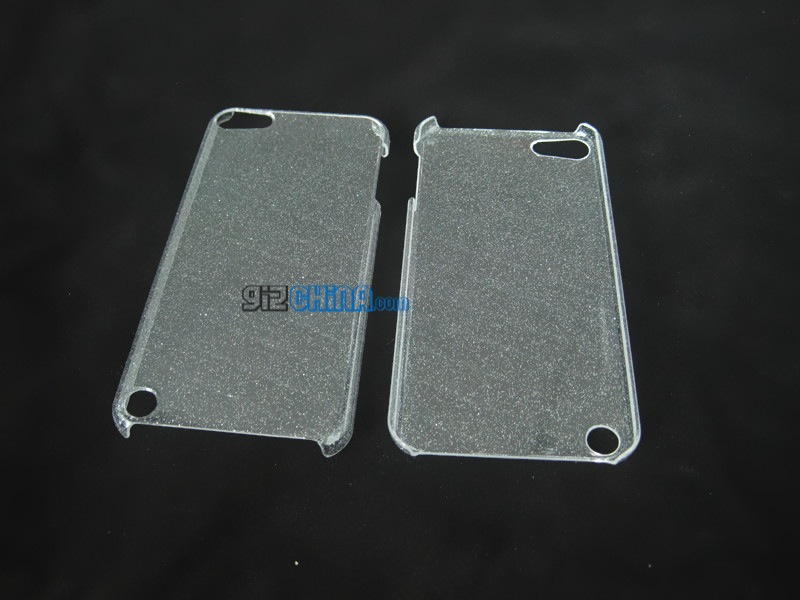 Past iPod touch leaks have also suggested major design changes which have all turned out to be incorrect. Hence part leaks, like the ones seen for iPhone 5, are considered to be of more significance.