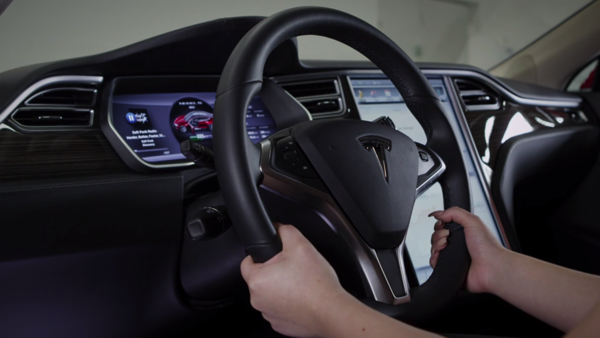 Driving has changed a lot over the past several years, with in-car technology, like giant touch screens and internet connectivity, dominating the market.

Even though these options are designed with safety in mind, these features become a distraction to drivers more often than not. A new poll from Léger shows that 91 percent of drivers engage in risky behaviour whole driving, 50 percent of drivers confessed to talking on the phone, and 22 percent actually admitted that they were distracted.

“A vehicle with extra bells and whistles is all the rage and you never know what the automobile industry will put out next. But driving a vehicle is a huge responsibility and sharing the road with a distracted driver could put the lives of many at risk.”

Autonomous driving functionality is making its way to the market very quickly, with many drivers in the survey using assistive driving technology while behind the wheel.

About 38 percent of drivers used the hands-free multimedia option to read their texts and emails, and almost 25 percent used it to make a phone call.

Do you feel that the increase in technology in the car is causing you to be more distracted? Let us know in the comments below!