For U.S. customers, Amazon has announced today the launch of their new 4K Ultra HD Fire TV box, which comes with 8GB storage capacity and a microSD slot for up to an additional 128GB of storage for $99 USD. 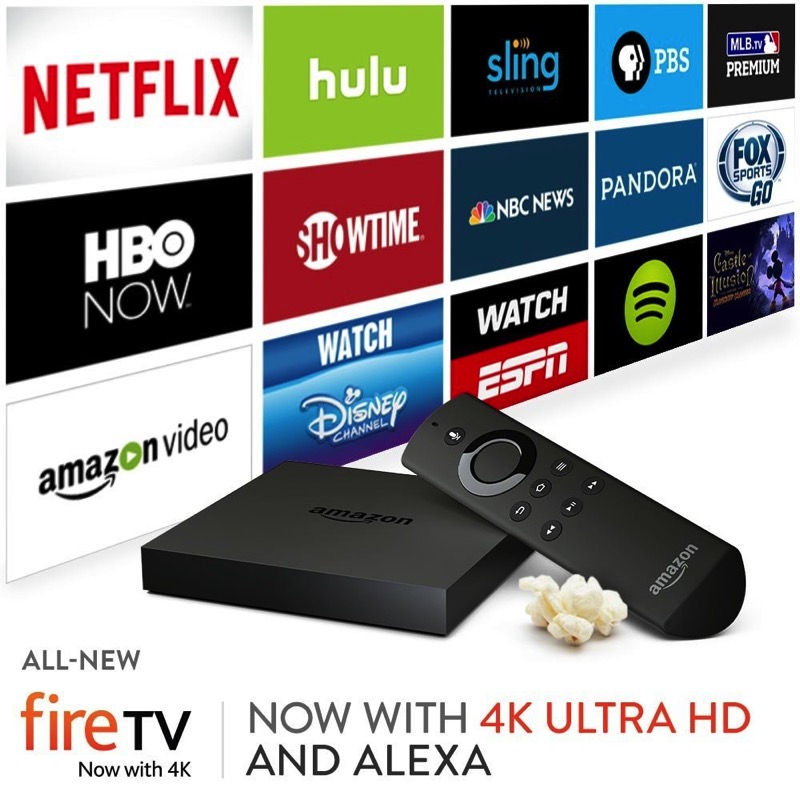 Also new is their Alex voice-powered remote, which can power searches, using the tech that originally debuted in their Echo speaker.

The company also debuted a gaming version of the Fire TV, which comes with a new redesigned controller, 32GB microSD card and two free game downloads for $139.99 USD.

While Canadians are unable to access U.S. streaming services here (without some VPN trickery), these are definitely affordable streaming options for ‘snowbirds’ that reside down south and want to stream video easily.