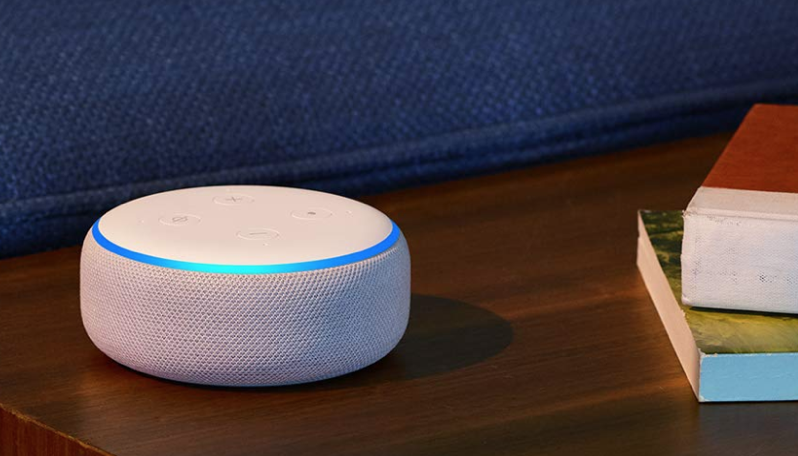 Amazon has announced its Alexa assistant will be able to answer your 2019 Canadian federal election results in real-time.

Alexa can answer your questions related to the election, such as what you need to bring to polling stations and also which riding you belong to. Just ask Alexa on any Echo speaker or Alexa device to get started.

On October 21, 2019, the day of the federal election, Alexa will be providing election results up-to-the-minute, with official data, sourced from The Canadian Press. You’ll be able to ask questions such as, “Alexa, how is ____ doing?” along with “Alexa, how are the elections going?”

Throughout election night, Alexa will be able to provide answers to questions about how parties are doing and how many seats have been won, along with final voter turnouts.

Here are some sample questions you can ask Alexa on election night, according to Amazon: