Audible users’ hands-free experience to find and play content has gotten even better, thanks to a new feature that integrates Alexa voice commands with the Audible app. 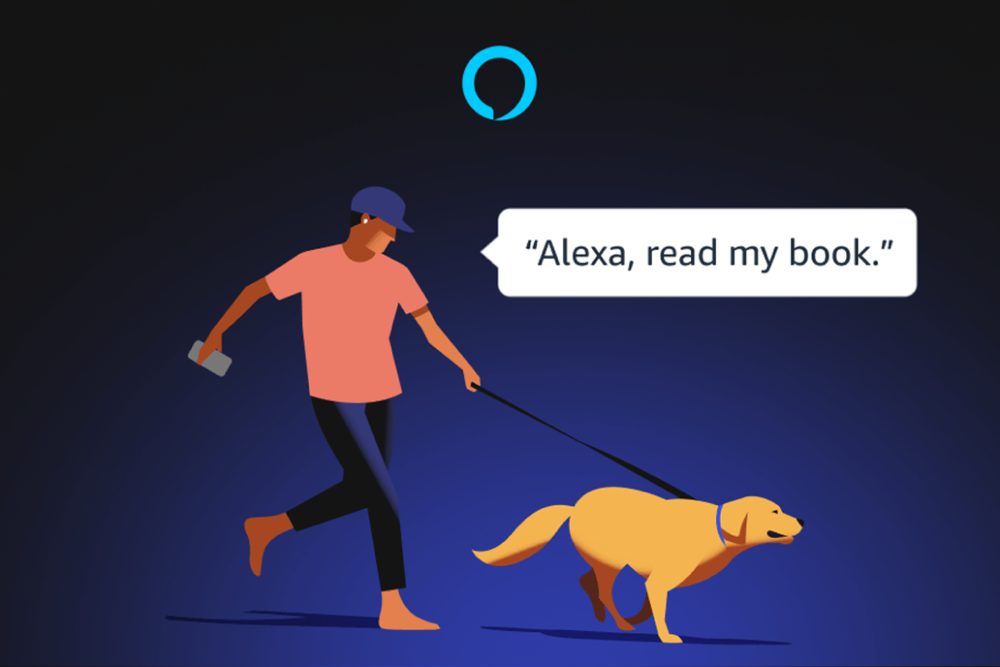 While listeners have long enjoyed Audible on Alexa-enabled devices, this development allows voice control right in the Audible app, enabling a much more hands-free experience.

Runners absorbed in a book can repeat a section without breaking stride, whereas cooks can leave their hands messy while pausing their listen to ask Alexa about their next ingredient.

Here’s how you can use Alexa in the Audible app:

This feature is launching to iOS customers in Canada, the US, the UK, and Germany.