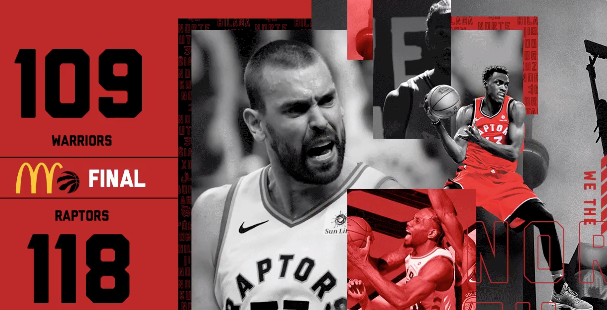 The Toronto Raptors were victorious in their historic NBA Finals debut yesterday, against the defending champion Golden State Warriors. Support for the Raptors has reached an all-time high in Canada, and now Amazon’s Alexa has jumped on board.

According to Amazon, Alexa can now answer Raptors-related questions, including the following queries:

When asked, “who will win the NBA Finals?” Alexa answers, “The Warriors are the favourites to get their third trophy in a row but I predict a Raptors win and Kawhi MVP. #WeTheNorth”.

If you say, “Alexa, We the North”, the virtual assistant will reply, “Let’s go Raptors! Kawhi MVP!”. 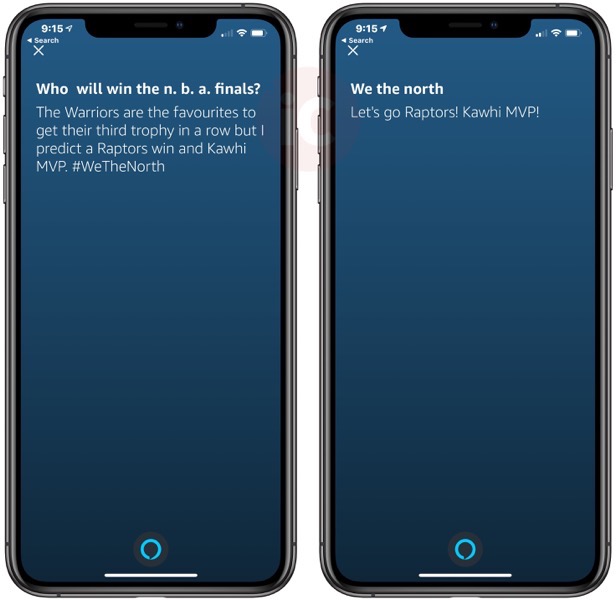 Game 2 of the NBA Finals takes place on Sunday, June 2 at 5PM PDT/8PM EDT. You can click here to learn how to stream the Raptors versus Warriors in Canada.

[caption id="attachment_389637" align="aligncenter" width="1024"] Image: OpenAI[/caption] ChatGPT creator OpenAI today announced the launch of a new "classifier" designed to detect machine-written text. "We’ve trained a classifier to distinguish between text written by a human and text written by AIs from a variety of providers," the company said. While the company's AI-powered chatbot has taken the...
Nehal Malik
58 mins ago