On Sunday, the 30th annual Shark Week television event launched on the Discovery Channel, and if you’re looking to have some fun with shark-related questions, Amazon’s Alexa is up to the task. 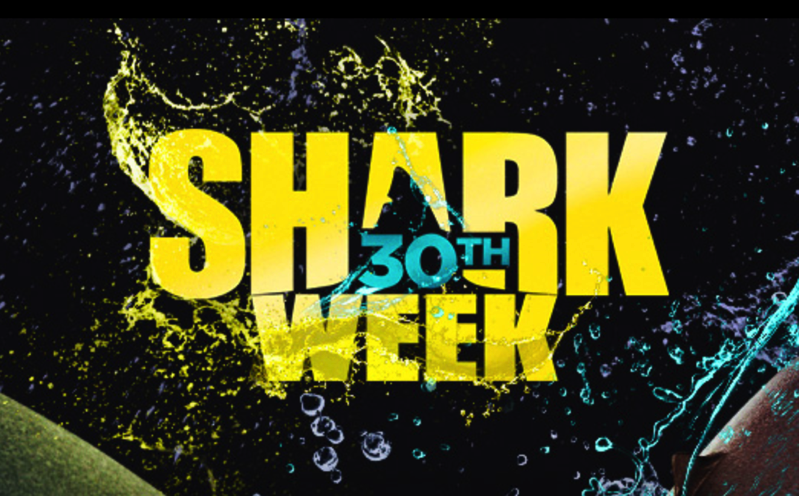 Amazon told iPhone in Canada Alexa is ready for your fun ‘jawsome’ questions. Here are some examples of what you can ask Alexa right now:

There are also some Alexa Skills you can try as well, including:

Shark Week for 2018 is hosted by former NBA superstar Shaquille O’Neal. You can watch all episodes with the Discovery GO iOS app (TV carrier sign in required).

In this week's edition of his Power On newsletter, Bloomberg's Mark Gurman speculated that Apple could launch an even pricier iPhone model, positioned above the "Pro Max," as early as 2024. The renowned analyst previously reported that Apple could rename this year's iPhone 15 Pro Max the iPhone 15 "Ultra." However, he now believes the company is...
Nehal Malik
37 mins ago