Amazon and Nike are Interested in Buying Peloton: Report 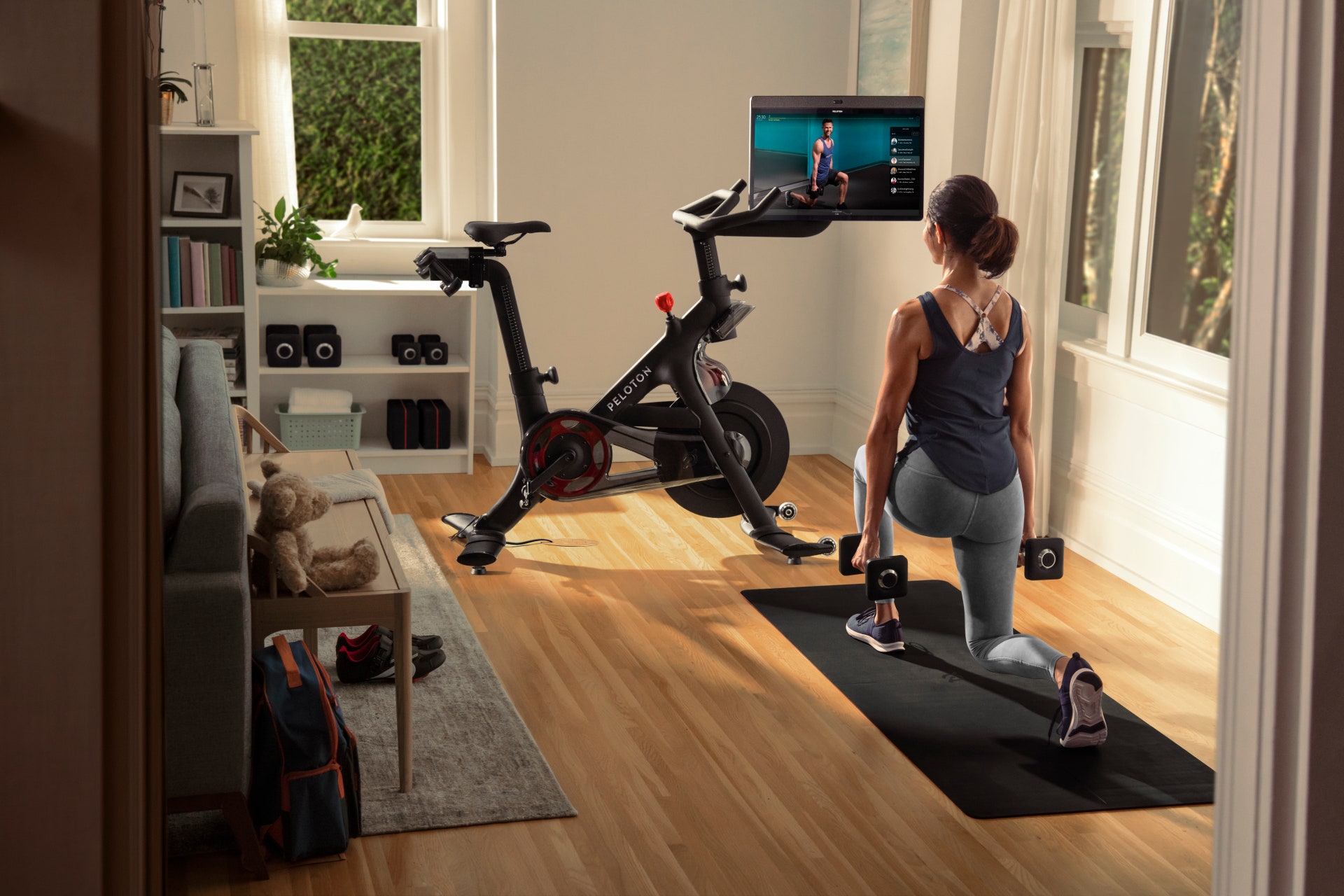 According to The Financial Times, both Amazon and Nike are separately considering bids for Peloton, the publicly-traded maker of stationary bikes and treadmills.

The at-home fitness company’s board has recently come under pressure from an activist investor to oust CEO John Foley “for his repeated failures to effectively lead Peloton” and seriously consider an equity sale as its market value plummets.

Peloton is today valued at just over $8 billion USD, down from $50 billion at the peak of its popularity roughly a year ago.

Apple has been floated as a potential buyer for the company as well, given that the acquisition would conceivably tie in seamlessly with the company’s existing fitness ecosystem and its push into the wellness space.

According to the FT, people briefed on the matter say other buyers likely to emerge potentially include Apple, and large private equity buyers.

Neither Amazon nor Nike has held actual talks with Peloton, and the bid considerations at both companies are preliminary at this time. An acquisition at this time would be opportune, considering the company’s market value is less than 20% of what it was this time last year.

Nike buying the fitness equipment company would go against the sports brand’s decision to shift focus to tech software from hardware, but a potential Peloton deal could flesh out Amazon’s lineup of healthcare and wellness offerings.

The eCommerce giant in 2020 launched a new fitness band, Amazon Halo, and the $3.99 USD/month Amazon Halo health subscription service with workout programs (and more) that Peloton’s hardware offerings could complement.

An Amazon spokeswoman declined to comment on “rumours and speculation.”