If you are the type that always has ‘battery anxiety’ when it comes to your iPhone, then check out the latest Amazon.ca sale on the Anker Astro Mini, a 3200 mAh external battery pack that’s super compact, the size of a lipstick case. 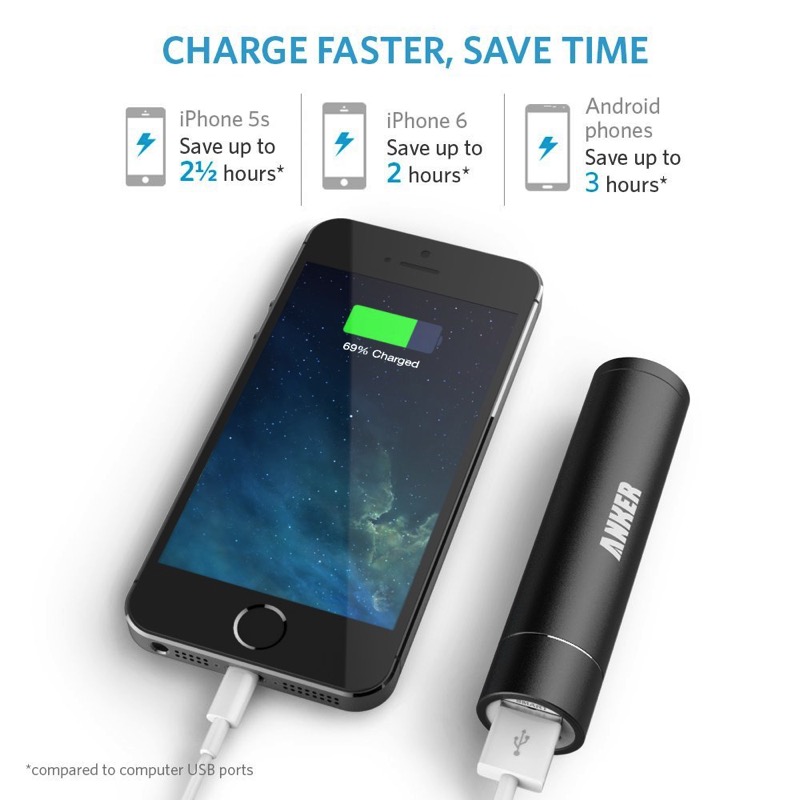 It’s on sale right now for 50% off at $17.99 (Prime eligible too) and will charge your iPhone or any other USB device via its intelligent PowerIQ port. The Astro Mini comes with an 18 month warranty and so far it’s the number one selling charging brand on Amazon, with positive reviews from the Canadian and American sites. 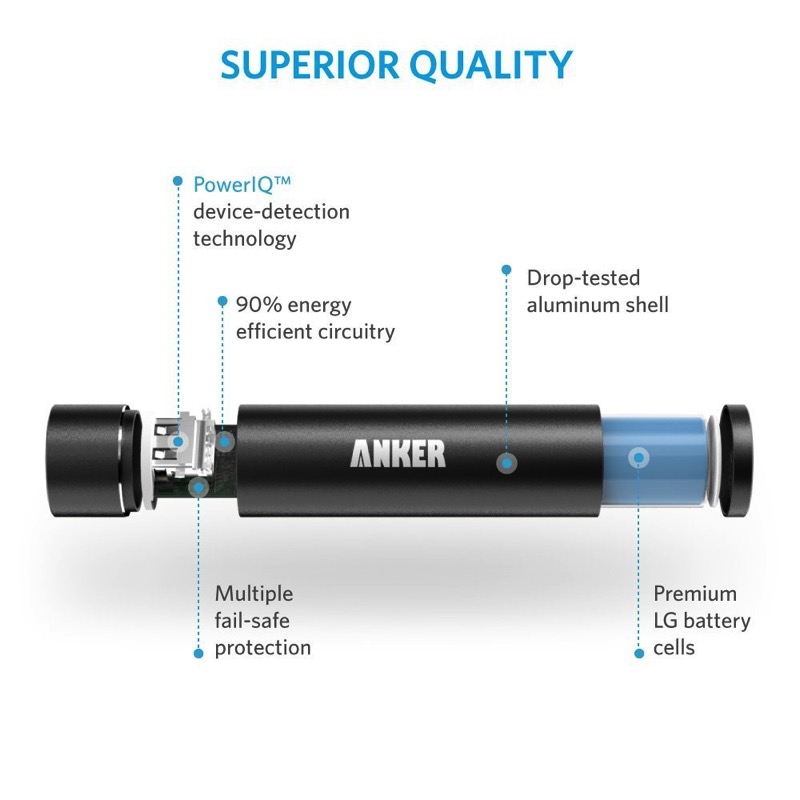 The Anker Astro Mini is currently available in Black, Silver, Pink, Blue and Gold. The smart deal-hunting folks at RedFlagDeals seem quite happy with this unit and Anker products in general, so it appears to be a good buy. 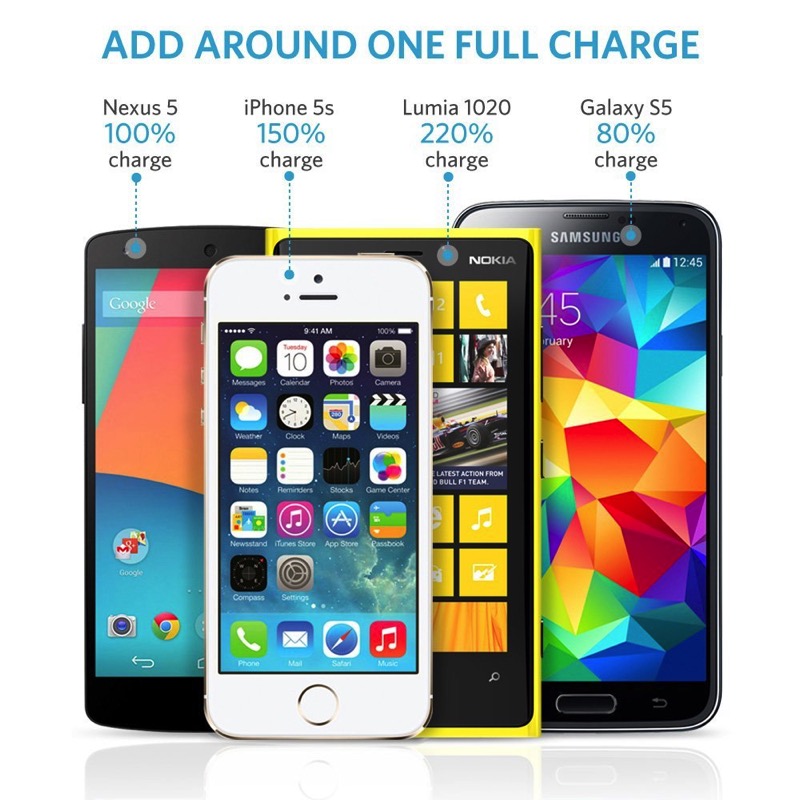 Click here to jump on the Anker Astro Mini while they’re still in stock—both units qualify for free shipping if your order is over $25. They’ll make the perfect gift for any iPhone user that is always on the go.