Sonos has announced the Amazon Announcements feature has launched for customers in Canada (English), US and UK, for their Sonos One and Sonos Beam speakers, released today via an over-the-air software update. 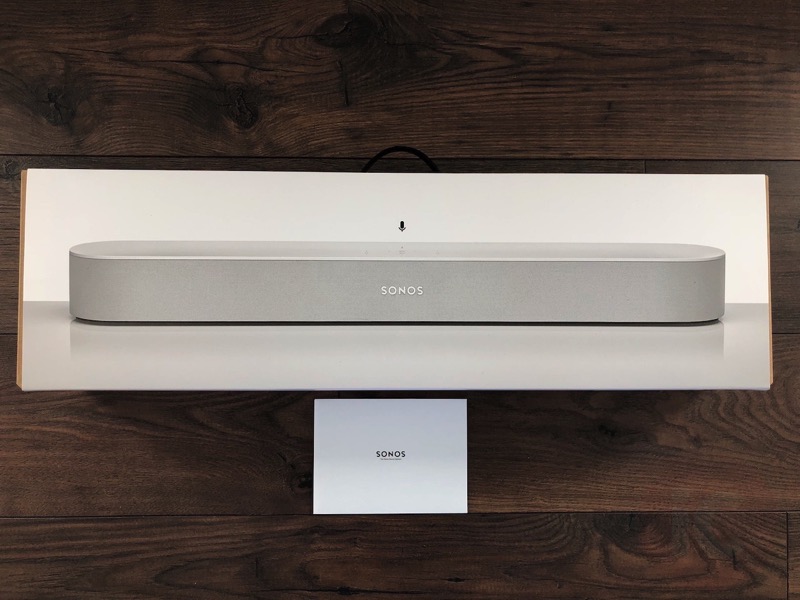 The Amazon Announcements feature now lets customers of the Sonos One and Sonos Beam send a message to all Alexa-enabled devices in their household. All you have to say is “Alexa announce…” and your message will reach all your Alexa-enabled devices, according to Sonos in an email to iPhone in Canada.

Amazon first launched their Alexa Announcements feature in Canada back in April, but now it’s available for Sonos One and Beam.

Click here to buy the Sonos One and Sonos Beam on Amazon.ca.

As reported by 9to5Google, Google’s new wired Nest Doorbell which appeared in the Google Home app last month has been leaked early in stores with availability expected later this week. The new Nest Doorbell was spotted in a Best Buy store, with the packaging saying “2nd generation” and “Wired” with a check mark, in white and dark...
Usman Qureshi
3 mins ago

As the volume of trips to and from post-secondary campuses across Canada is doubling, Uber is sharing some back-to-school trends highlighting how students are relying on ridesharing to get around on and off campus. "Now that classes are back in full swing, it’s a great time to remind students how to use Uber app features...
Usman Qureshi
30 mins ago