Amazon Announces Alexa for Xbox App in Canada and the USA 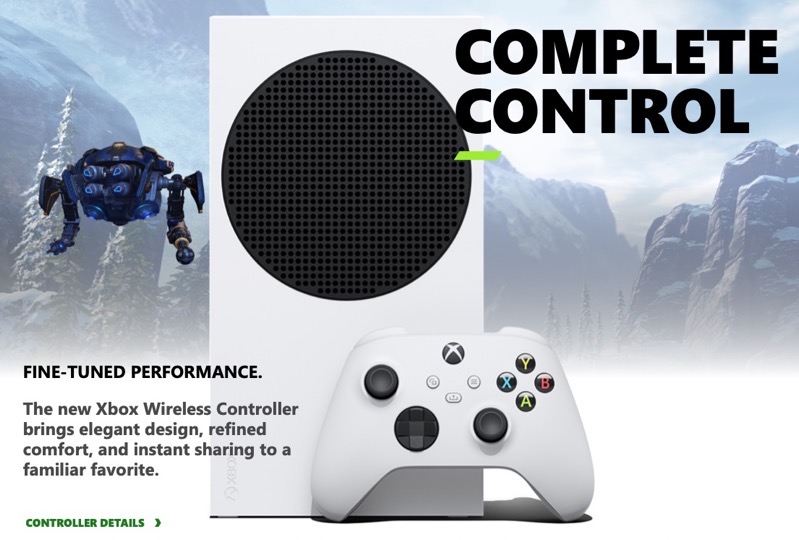 Amazon has announced Alexa for Xbox, set to roll out in Canada and the United States in the “coming days”, according to the company in an email to iPhone in Canada.

Alexa for Xbox is a new app to allow Xbox Series X/S customers to enjoy Alexa on their TV screens, powered by their voice.

You’ll need to connect an Amazon Echo or compatible Alexa device with the Alexa for Xbox app to get started. Then, you’ll be able to use Alexa to turn on and off your console, control multimedia, record gameplay, connect with friends and control other aspects of your Xbox.

Here are some example Alexa controls for Xbox:

Alexa for Xbox will also let you play music and control your compatible smart home devices, and more:

The Alexa for Xbox app will be available for download in the coming days for the Xbox One, Xbox Series X and Xbox Series S.