If you’re looking for a backup battery for your upcoming summer road trip, check out Amazon.ca’s Lightning Deal for today only. Up for grabs is Aukey’s 20,000mAh Power Bank, which features dual high-powered USB ports (2.4A each), to power your iPhone, iPad or any other USB device, no matter where you end up on the road.

The limited one-day sale is priced at $25.49, which is eligible for free shipping (Prime too), saving you 23% off its regular price. Today’s price is cheaper than the last time it was offered as a Lightning Deal this year at $28.

What makes this Power Bank so unique is that it can be charged via micro USB or Lightning, meaning Apple users can carry one less cable to recharge the unit. It also has a built in flashlight (great for camping!), and has a battery indicator to let you know how much juice is left. 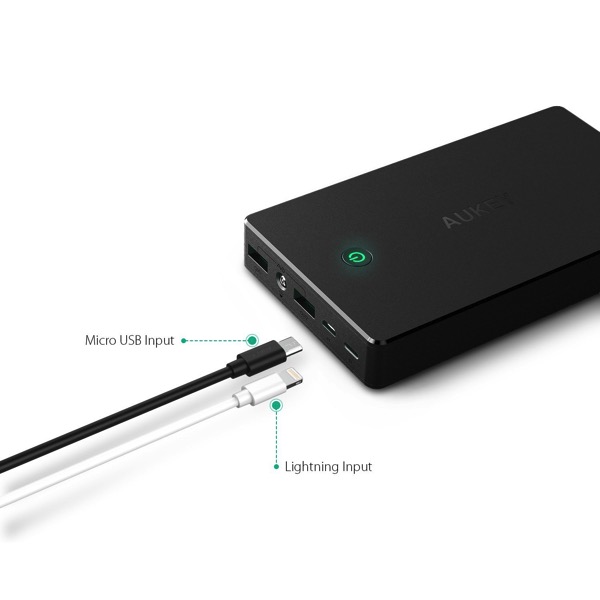 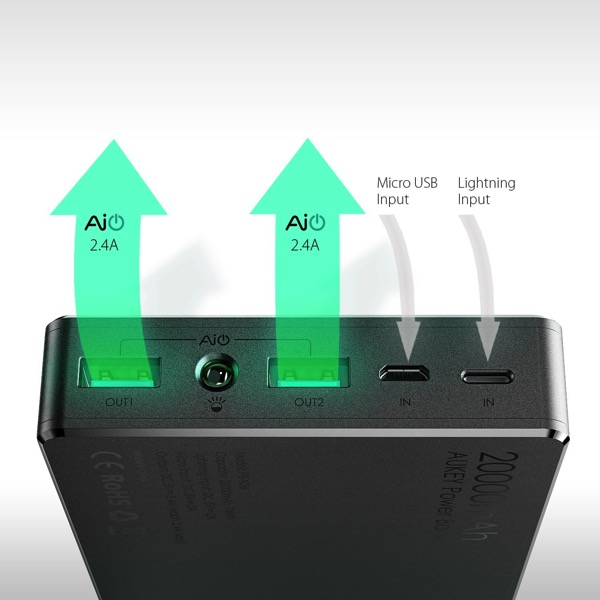 Aukey says their Texas Instruments chipset powers their AiPower Adaptive Charging Technology, which automatically detects connected devices and determines your device’s charging capacity, for the fastest charge every single time. The unit comes with a 24 month warranty, micro USB cable and instruction manual inside the box. 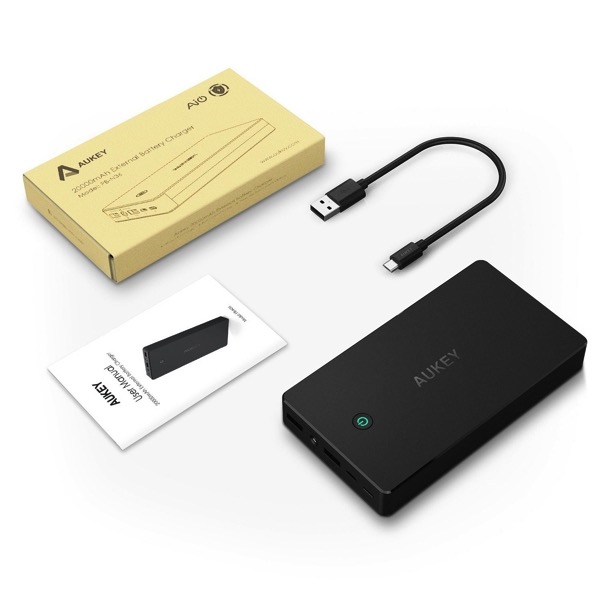 Click here to jump on the Aukey 20,000mAh Power Bank while it’s still available—it’s 29% claimed already and ends in 13 hours.