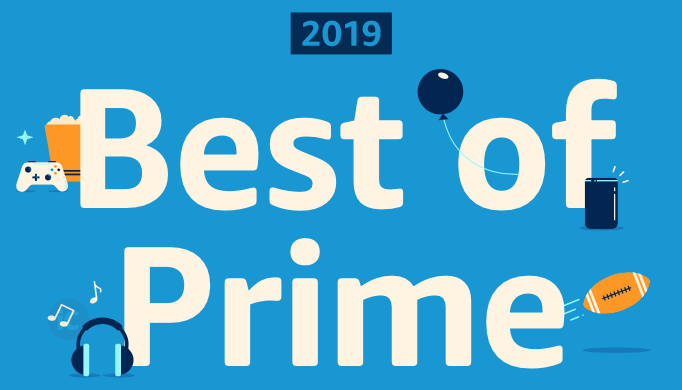 Amazon has revealed its Best of Prime annual recap for 2019, sharing data from how Prime members worldwide and in Canada have used its subscription service this year.