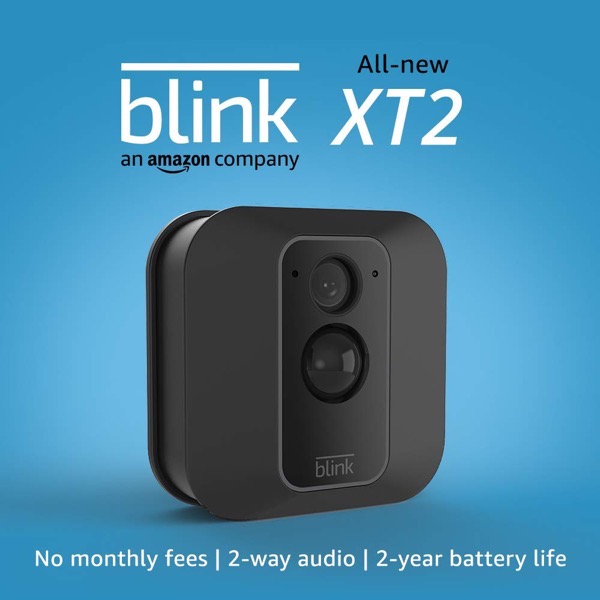 The all-new Blink XT2 has a new processor which allows it to run on just two AA lithium batteries for two years and comes with live view, enhanced customizable motion detection, infrared night vision and two-way talk. These are also rated at IP65 water resistance so you can have them placed outdoors. 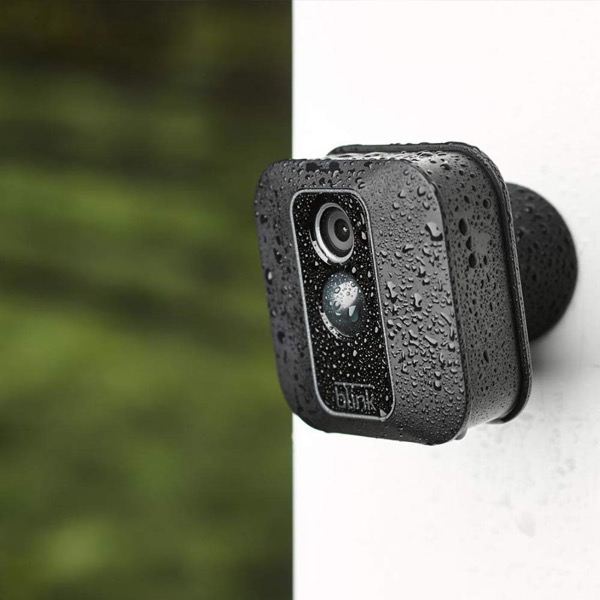 The Blink XT2 includes free cloud storage, no contracts and no monthly fees, with a Blink Sync Module required to use the camera. The Blink XT2 one-cam system with Sync Module is available for $129.99.

These new Blink XT2 cameras will start shipping to Canadians on June 26, with pre-orders available today. Click here to place your pre-orders.

Update May 8: An Amazon spokesperson sent iPhone in Canada the following statement regarding battery life, to clarify what ‘two years of battery life’ means: