Amazon.ca Reveals the Most Well-Read Cities in Canada [LIST]

Amazon.ca today has unveiled today for the first time its Most Well-Read Cities in Canada–check out the top 20 list below:

The list is based on book sales in both print and Kindle formats since June 1 of last year, on a per-capita basis in cities with over 100,000 people. Below is some other interesting data compiled by Amazon.ca:

Today Amazon also released an update to the Kindle iOS app to bring a new Free Sample Search to allow for sample downloads from the app, which allows customers to read their purchases right on their iOS devices. 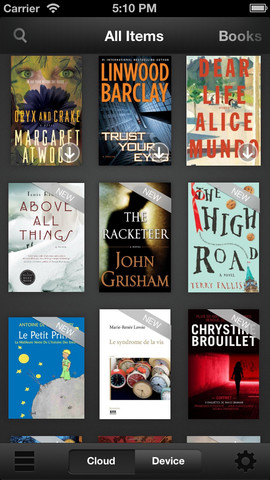 Earlier this year Amazon.ca brought the Kindle Paperwhite and Kindle Fire HD tablets to Canada. Are you currently buying your books from Amazon?