While the 2021-2022 hockey season has only just begun, hockey fans in Canada have never needed to stay on top of sports news so often. That’s why starting today, Alexa is offering sports updates, historical statistics, quizzes, podcasts, and more. 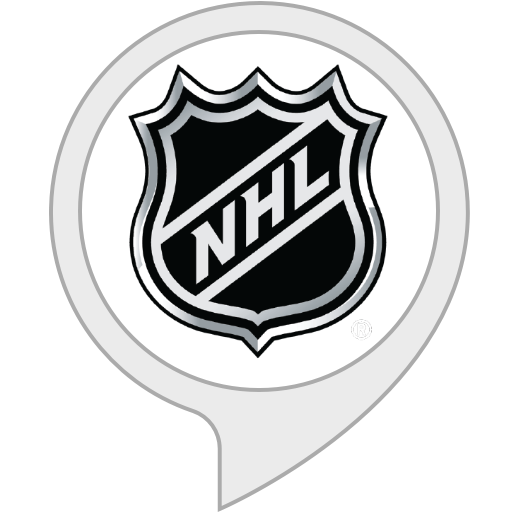 From the return of NHL Highlights to stay close to your favourite hockey team, to new game-day Hockey Routines, there are plenty of experiences to help Canadians celebrate their national sport.

Below are some things to try to make sure you don’t miss a second of the action this season.

If you want to stay in the loop, ask:

If you want to test your knowledge, ask:

If you want to be entertained, ask: