Back in June, Amazon announced a deal to acquire natural grocer Whole Foods in a $13.7 billion (USD) deal, which was recently approved by the latter’s shareholders.

In the short time since the official takeover, Amazon.ca has been quick to launch a new Whole Foods section online, showcasing the latter’s private label products, including organic groceries and other items.

Items in the following categories are available: 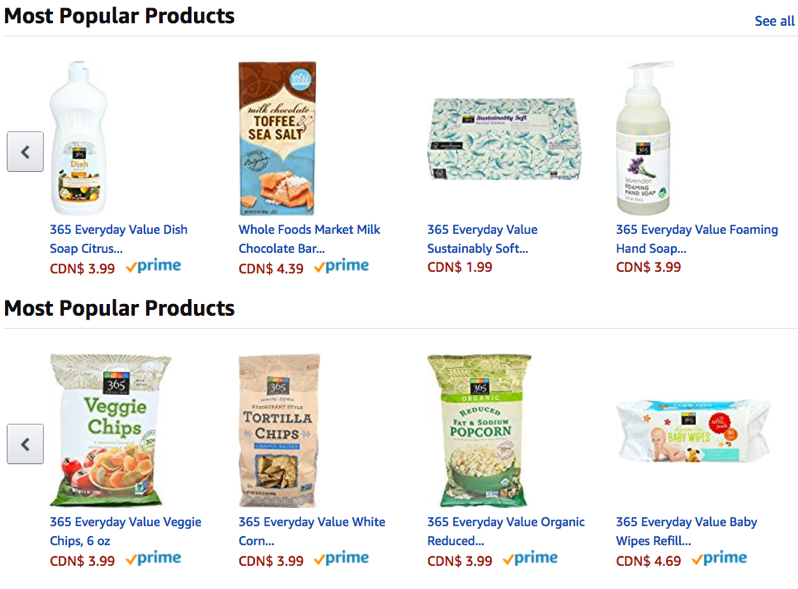 Prices are the same as in-store, and with most being Prime eligible, this could spell disaster for your wallet, as #wholepaycheque life moves online, saving you a trip to your local store.

Last week, the WSJ reported Amazon is said to launch its Prime Now service in Canada later this year, offering 1-2 hour delivery for customers in Vancouver and Toronto.

Click here to shop for Whole Foods items on Amazon.ca—let us know what you’re going to pick up.

Apple has just teased a handful of new titles which will be added to Apple Arcade’s ever-growing catalog of games during the month of December. In a tweet posted earlier today, Apple shared the following three new games are coming to its gaming subscription service this month: Dead Cells+ by MotionTwin JellyCar Worlds by Walaber...
Usman Qureshi
28 mins ago

Twitter has today highlighted its continued commitment to promote and protect the public conversation, noting that it is now better positioned to realize its ambitions than ever before. "As you’ve seen over the past several weeks, Twitter is embracing public testing,” the social networking company said in a blog post titled 'Twitter 2.0.’ “This open...
Usman Qureshi
44 mins ago