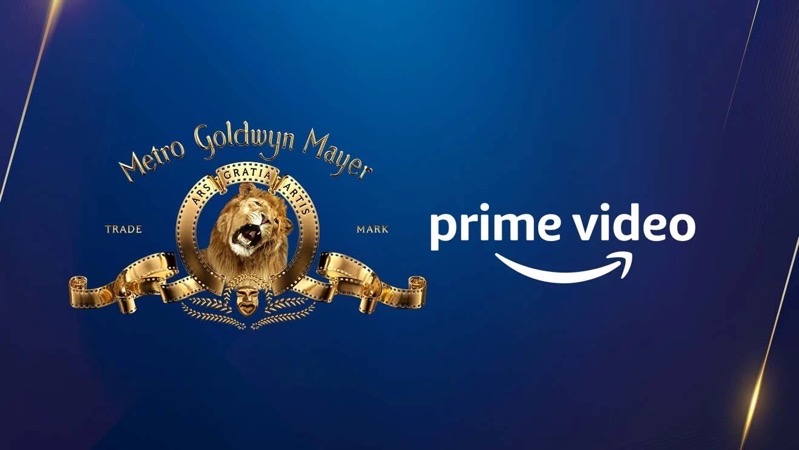 Nearly ten months after it was first announced, Amazon has officially closed its deal to purchase movie studio Metro Goldwyn Mayer (MGM), as part of an $8.45 billion USD deal.

Amazon announced the finalized deal on Thursday, saying the “storied, nearly century-old studio will complement Prime Video and Amazon Studios’ work” and “together, the teams will provide more quality entertainment options for viewers.”

The MGM catalog has over 4,000 film titles, 17,000 TV episodes, 180 Academy Awards, and 100 Emmy Awards, while it also includes iconic franchises such as James Bond, Rocky, and Creed, and classics such as Thelma & Louise, The Silence of the Lambs, The Magnificent Seven, and Raging Bull.

“MGM has a nearly century-long legacy of producing exceptional entertainment, and we share their commitment to delivering a broad slate of original films and television shows to a global audience,” said Mike Hopkins, senior vice president of Prime Video and Amazon Studios, in a statement. “We welcome MGM employees, creators, and talent to Prime Video and Amazon Studios, and we look forward to working together to create even more opportunities to deliver quality storytelling to our customers.”

“We look forward to continuing that tradition as we head into this next chapter, coming together with the great team at Prime Video and Amazon Studios to provide audiences with the very best in entertainment for years to come,” said Chris Brearton, chief operating officer of MGM.

The deal means content created and the MGM library will benefit Prime Video subscribers, while also reduce geographic streaming rights and limitations of certain films and TV shows. It means more Amazon customers will remain Prime subscribers, to get access to Prime Video and MGM content.