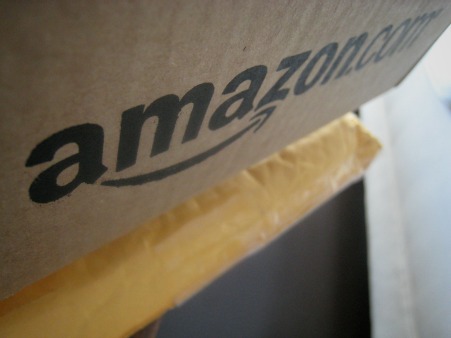 These past few weeks have been absolutely crazy in-terms of technology media events. Nokia announced two new Windows 8 phones yesterday, the Lumia 820 and 920. Also in the craze include Samsung and Motorola, who announced a range of new tablets and phones. Next up is Amazon at 10:30 Pacific time later today; they are anticipated to announce a few new Kindles and even a smartphone.

The current Kindle lineup includes easily the most well known e-reader on the market. The Kindle Fire, labeled an iPad competitor, was a competing tablet that fared well against the iPad. If you happen to ask me, Amazon uses their ever-so-popular Amazon marketplace to help enhance sales.

The Verge is reporting that the Amazon smartphone is ‘confirmed.’ If this is the truth, Apple has yet another competitor to deal with. I have genuinely liked the Kindle Fire and its modified Android operating system, so I would expect the same with a Amazon smartphone.

Read on for more details:

The phone itself is said to be currently unfinished, so if Amazon does announce it we wouldn’t expect too many details. But at this point we would expect it to run a forked version of Android 4.0 as the leaked Kindle Fires seem to do, and to include Nokia Maps as the location solution — forking Android means Amazon can’t use Google Maps, and Nokia spoke today of adding a “major” mapping partner at its own Windows Phone event.

With the power Amazon has, they can advertise this smartphone all over their online marketplace. As a consumer, I discover many products I never knew existed on Amazon. A simple ‘Amazon smartphone’ advertisement around the website will draw-in a large new crowd.

I can’t exactly say Amazon will be a huge competitor to Apple, but I can see them having sales comparable to the Samsung Galaxy S3 phone.