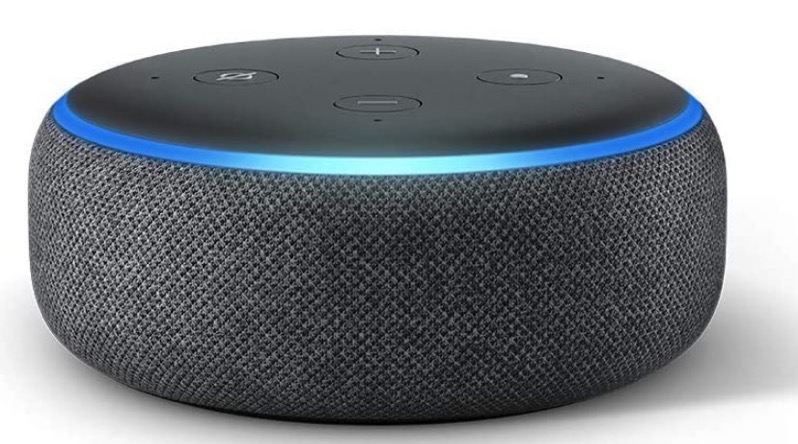 Amazon has announced a new Alexa voice option in Canada, available today, and rolling out over the next few days.

All you need to do is say, “Alexa, change your voice” and the virtual assistant will toggle to its new voice option, which is a male voice. You can change to this new voice option across all your Alexa devices.

Amazon tells iPhone in Canada the new voice is available for both English and French-speaking bilingual customers, and can also respond in both languages when multi-lingual mode is enabled.

You can also change your wake word in the Alexa app and choose from the existing options: Alexa, Computer, Echo or Amazon. Starting in 2022, a new wake word “Ziggy” will become available for Alexa customers.