Leading up to Prime Day 2016 (launching Monday), Amazon’s one-day exclusive sale for its Prime members, the company is currently offering various deals daily as part of the countdown.

Today’s deal is the DJI Phantom 3 Advanced quadcopter drone, which includes a 1080P HD camera to record your flights, so you can start unleashing your inner Casey Neistat. The one-day sale price is $779 with free shipping, 28% off (save $300).

According to price tracker CamelCamelCamel, this is the lowest price the DJI Phantom 3 Advanced has ever been on Amazon.ca (previously the lowest was $1019 last month). 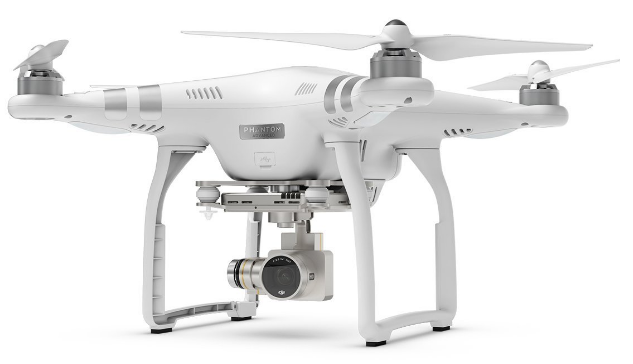 The DJI Phantom allows you to use your iPhone or iPad for live viewing during flight and control the on-board camera. The drone has GPS navigation and auto take-off and landings, plus built-in safety databases of no fly zones.

The Advanced version uses Lightbridge technology instead of Wi-Fi, which is better for transmission. 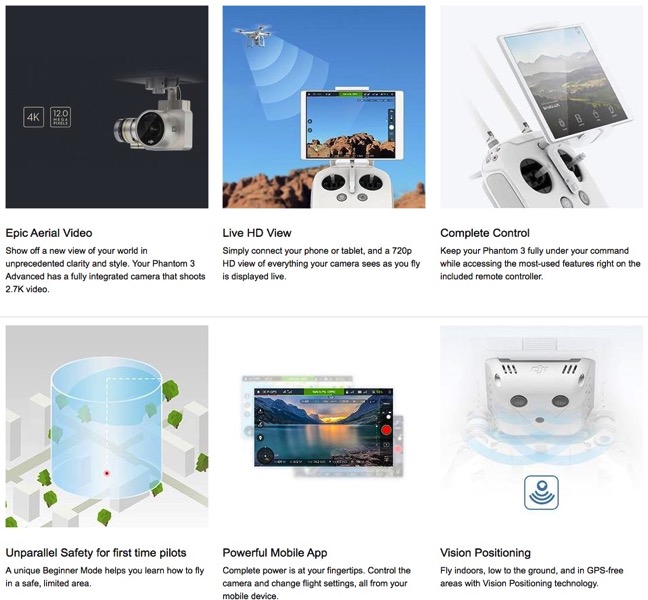 Users on RFD are talking about how this is a decent deal for a DJI Phantom drone, but this one-day deal won’t last long as it sold out earlier today, but it’s still showing the sale price, as Amazon will honour the deal once more stock arrives. If you’ve been waiting to jump on a DJI drone, this may be the time…

Click here to jump on the DJI Phantom 3 Advanced drone while stock is still available.

Apple has kicked VK, Russia's take on the social media network Facebook, off the App Store globally to comply with the latest tranche of British sanctions — reports The Guardian. VK, formerly known as VKontakte, said on its website that the mobile app would continue to work on smartphones it was already installed on. However,...
Nehal Malik
1 min ago

The Canadian Radio-television and Telecommunications Commission (CRTC) wants feedback from Canadians on the proposed price increases on basic TV packages, beyond mandated price caps. The CRTC said on Wednesday the request for comments comes “in response to an application filed by a group of television service providers to increase the price cap for the basic […]
Gary Ng
41 mins ago