How Amazon’s Alexa Plans to Take Over Your Car 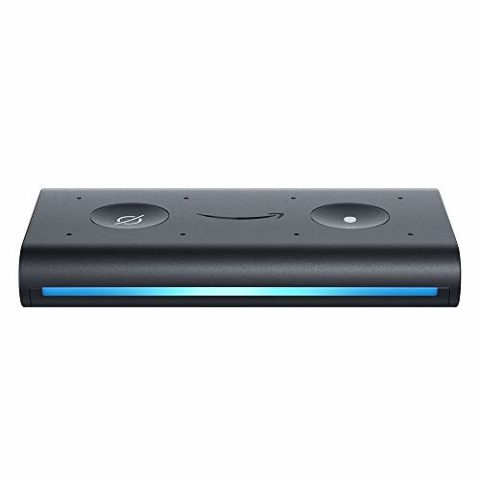 A recent report by Fast Company features Alexa’s integration with cars of the future. Amazon has a demo car to show off what Alexa can do inside a vehicle. Fast Company visited Amazon’s Seattle headquarters for a preview of the company’s Alexa-integrated concept electric car.

Inside a car, Alexa Auto, of course, can do regular tasks like audio streaming, messaging, voice calls, and reminders. However, what makes Alexa Auto interesting is its integration with the car itself. For example, you can roll the windows up and down and control the cabin temperature using your voice.

Amazon has been working on this auto platform for about two years now. It should now convince car manufacturers to embed Alexa into their cars.

Google and Apple are hoping to integrate Assistant and Siri, respectively, to vehicles by pairing them using smartphones. Anker already offers a device that you can connect to your car and use Alexa inside your vehicle.

Amazon’s hardware team has also built an Echo speaker for the car, namely “Echo Auto.” This device can stay in your car’s dash and connect to the internet using your smartphone. Echo Auto is currently available on an invite-only basis. Amazon is charging only half of its eventual $50 USD retail price.

Amazon, according to Fast Company, is finding it challenging to convince automakers to give more control to Alexa inside the car. They are reluctant to give up their autonomy in favour of Alexa. However, as the article observes, car companies will eventually have to provide their customers with deeper integrations with consumer technology. Mirroring your phone using Android Auto or CarPlay may not be enough. If the industry takes this route, Amazon stands to benefit more than Google. Companies might find Amazon’s approach of embedding its Alexa alongside the car’s existing systems attractive.

Amazon is set to announce the second version of the Alexa Auto SDK next week. This new version will enable Alexa to do more things even when it is not connected to the internet.

Would you be interested in having an Alexa-powered car in the future?